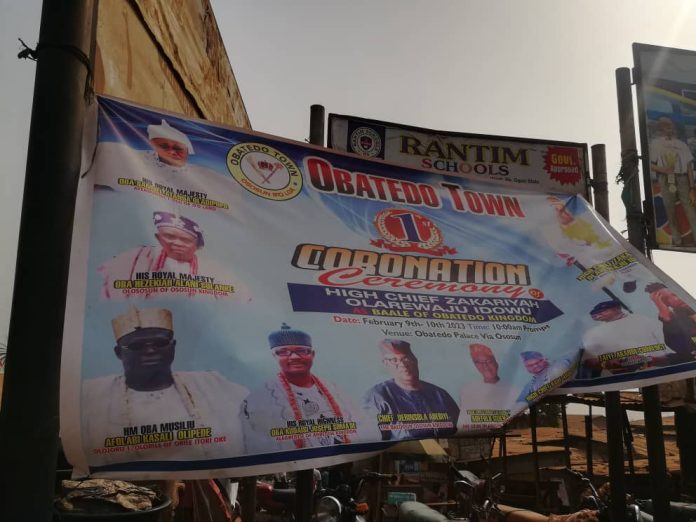 According to Bloomberg, Germany is willing to use the Russian central bank’s assets, which have been frozen since last year due to sanctions, to fund Ukraine’s reconstruction.

The German government is reportedly in favor of using the funds in Ukraine, but no official position has yet been taken because cabinet members are divided on the issue, according to Bloomberg, citing people familiar with the discussions.

The EU and G7 froze €300 billion ($311 billion) in Russian central bank reserves, as well as billions in assets owned by sanctioned Russian businessmen.

According to Bloomberg, German Foreign Minister Annalena Baerbock insists that at least some of the frozen assets be seized, while Finance Minister Christian Lindner is concerned that the move will set a dangerous precedent and lead European nations and their allies into a legal quagmire.

Berlin would support the confiscation if legal issues were resolved and its allies followed suit, according to the outlet.

Ursula von der Leyen, President of the European Commission, previously stated that the EU would “find legal ways” to seize Russian assets for use in Ukraine.

The United States has been more cautious thus far, fearing that confiscation would harm its reputation as a safe haven for foreign assets.

Last week, the Bank of Russia stated that the chances of Western countries returning Russian assets frozen by sanctions were “extremely low,” despite the fact that they had not been legally confiscated.