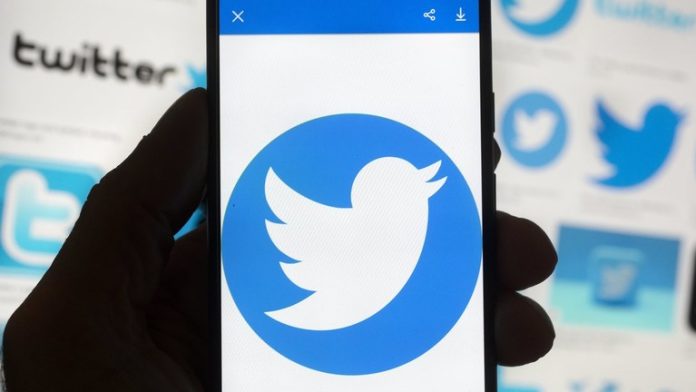 Internal Twitter documents made public on Tuesday show how the social media platform was pressed in 2017 to follow the lead of the US intelligence community on censorship. According to Matt Taibbi’s research, key Democrats in the US Congress, a British university, and two media outlets – Politico and BuzzFeed – all played important roles in constructing and amplifying the ‘Russiagate’ conspiracy theory.

From August to October 2017, Twitter went from being on no one’s radar to agreeing to take orders from US spies on who to censor in a six-week period. Taibbi contributed to Substack.

“Threats from Congress came first, followed by a rush of bad headlines (inspired by leaks from congressional committees),” he added.

Democrats accused Russia of assisting Donald Trump in his 2016 presidential election victory over Hillary Clinton. Their claim that Trump had ties to Russia was based on a fabricated dossier by a British spy. They then implied that Wikileaks’ publication of internal DNC documents and personal emails from Clinton’s campaign had something to do with Moscow, and that ‘Russian bots and trolls’ spread’misinformation’ on social media, undermining the election.

By August 2017, Facebook had begun to remove accounts suspected of being “linked to Russia.” Unconcerned, Twitter sent a list of 22 “possible” Russian accounts to the Senate Intelligence Committee, only to be denounced by ranking Democrat Senator Mark Warner of Virginia.

By the end of September, Twitter Vice President of Public Policy Colin Crowell was warning that “Warner has a political incentive to keep this issue in the news, to keep pressure on us and the rest of the industry to keep producing material for them.” Crowell also stated that Democrats were “following Hillary Clinton’s lead,” and that only Warner and his House counterpart, Congressman Adam Schiff, were seeking comments from social media companies.

Meanwhile, as Taibbi put it, “a torrent of stories sourced to the [committee] poured into the news,” while several senators, including Warner but also John McCain, an anti-Trump Arizona Republican, proposed anti-social media legislation.

Twitter’s “Russia Task Force,” formed on October 2, discovered “no evidence of a coordinated approach” by October 13. On October 23, the final report found “32 suspicious accounts, only 17 of which are connected with Russia.” Only two of them spent more than $10,000 on advertising, and one of them was RT.

In an October 18 memo, Policy Director Carlos Monje admits that “our ads policy and product changes are an effort to anticipate congressional oversight.” One of these changes was the October 26 advertising ban imposed by RT and Sputnik.