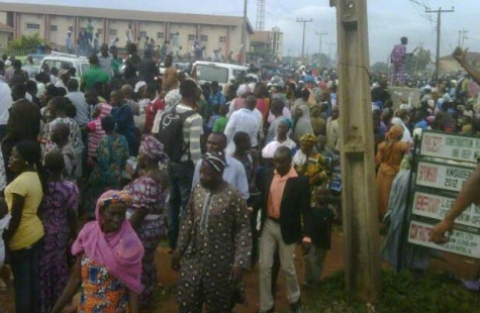 A councillorship candidate of the Peoples Democratic Party in Shawo South West ward in Offa Local Government of Kwara State, Mr. Afolabi Olawole has rejected victory at the election. He was declared winner of the ward election by the Kwara State Independent Electoral Commission (KWASIEC) in Saturday’s rerun election.

He stated that he did not win in the election. According to him, the candidate of the All Progressives Congress, Mr. Adefioye Kayode won the election.

He spoke during APC’s media briefing in Offa on Wednesday. He stated that he rejected his announced victory based on his religious belief of not cheating. He added that his stand was also to ensure that his community did not witness violence and retrogression. He stated that he was not influenced by anybody. Also one of the presiding officers, Oyetunji Akin said the APC won in the councillorship and chairmanship elections in Shaw Central ward where he presided.

KWASIEC had announced that PDP won the ward. According to him, APC polled 1,213 to defeat PDP he said had 568. 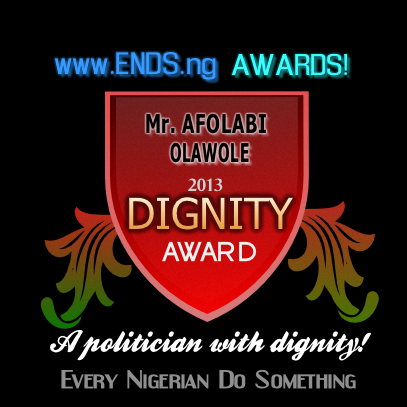