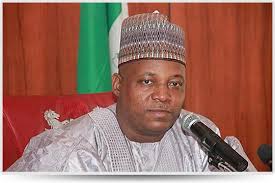 The Hijri New Year marks the beginning of a new Islamic calendar year.

One of the residents, Ruth Umaru, who spoke with our correspondence, disclosed that this will be the first time the state is observing such.

Her words: “I don’t know anything about the holiday; we have never observed it before. Only God knows if they are making attempt to Islamize Bornu State.”