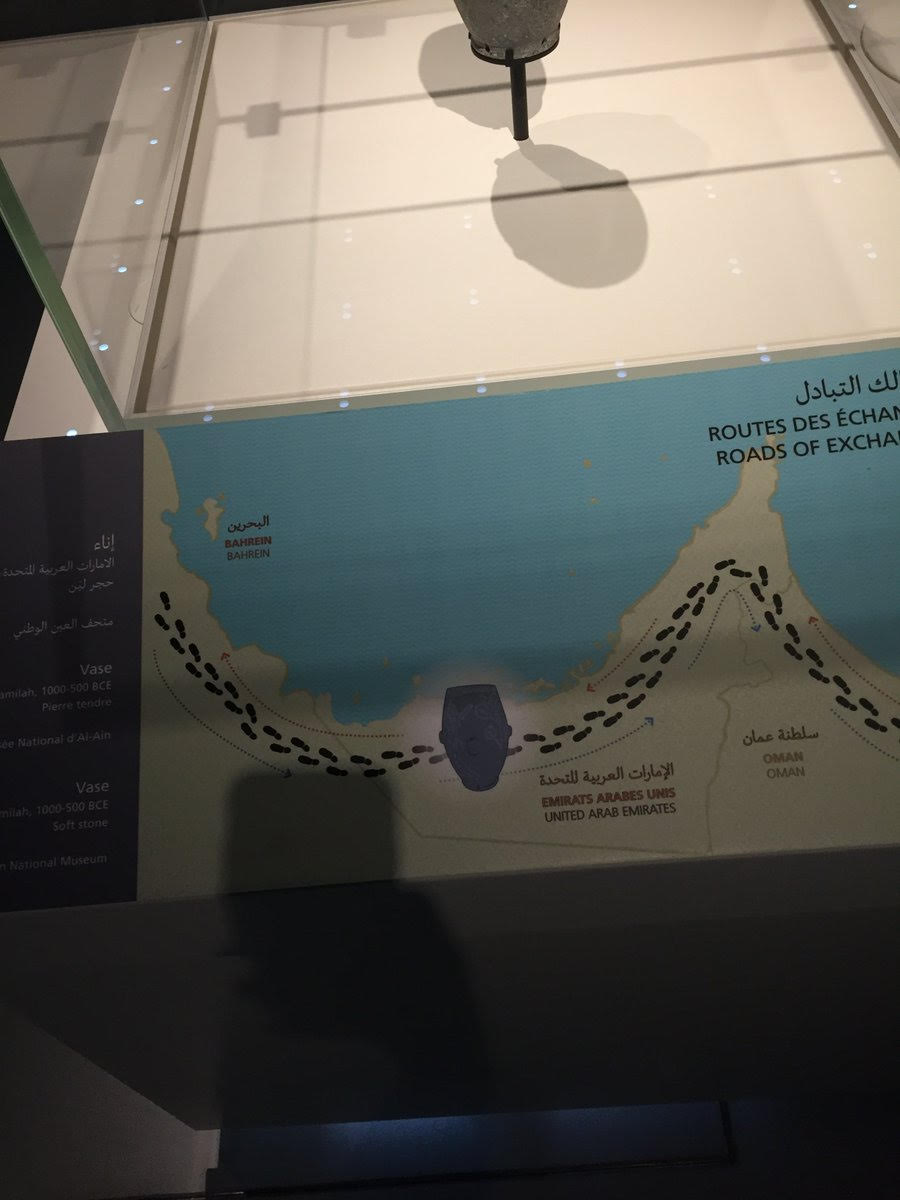 Prominent US constitutional lawyer and scholar Alan M. Dershowitz raised eyebrows when he described Qatar as “the Israel of the Gulf states.”

Known for his hard-line pro-Israel views, Mr. Dershowitz drew his conclusion following an all-expenses paid trip to the Gulf state. Mr. Dershowitz argued that Qatar like Israel was “surrounded by enemies, subject to boycotts and unrealistic demands, and struggling for its survival.”

He noted that while he was in Qatar an Israeli tennis player had been granted entry to compete in an international tournament in which the Israeli flag was allowed to fly alongside of those of other participants.

In response, Saudi Arabia took Qatar to task for accommodating the tennis player and almost at the same time refused Israelis visas to take part in an international chess tournament. To be fair, with US President Donald J, Trump recognizing Jerusalem as Israel’s capital, it may have been difficult for the kingdom to have done otherwise.

“This episode made clear to me that the Saudis were not necessarily the good guys in their dispute with Qatar. The Saudis have led a campaign to blockade, boycott and isolate their tiny neighbouring state. They have gotten other states to join them in this illegal activity,” Mr. Dershowitz said.

His remarks were likely to have surprised Arabs and Jews as well as pro-Israeli circles. Israel, like Saudi Arabia and the United Arab Emirates, sees Qatar as a state that supports militants like Hamas, the Islamist Palestinian group that controls the Gaza Strip, and Islamists such as the Muslim Brotherhood, which has been designated a terrorist organization by Qatar’s detractors.

Mr. Dershowitz’s similarities notwithstanding, the differences between Qatar and Israel are multiple. Most importantly, Qatar does not occupy foreign territory, nor does it deny the rights of others or employ its military to achieve geopolitical objectives. It is Qatar’s soft power approach and idiosyncratic policies that provoked the ire of its Gulf brethren and accusations that it supports violent and non-violent militants.

Nonetheless, the trappings of the eight-month-old Gulf crisis, sparked by the imposition last June of a UAE-Saudi-led diplomatic and economic boycott, would seemingly to some degree bear out Mr. Dershowitz’s view.

Much like Arab maps of the Middle East that for the longest period of time, and often still do, failed to identify Israel, a map of the southern Gulf in the children’s section of Abu Dhabi’s recently inaugurated flagship Louvre Museum omits Qatar. The map would seemingly turn the Gulf dispute into an existential one in which the perceived basic principle of recognition, existence, and right to stake out one’s own course is at stake.

Yet, protagonists in the Gulf crisis, much like those on the pro-Palestinians side of the Arab-Israeli divide, ensure that some degree of crucial business can be conducted, albeit often surreptitiously, and that common or crucial national interests are not jeopardized.

Money exchangers in the UAE still buy and sell Qatari riyals. Natural gas continues to flow. Neither Qatar nor the UAE have tinkered with the sale of Qatari gas that is supplied through a partially Abu Dhabi-owned pipeline that accounts for up to 40 percent of Dubai’s needs.

A similar picture emerges with aviation. Like Israel, which does not bar Arab nationals entry, Qatar has not closed its airspace to Bahraini, Emirati and Saudi aircraft even though the three states force it to bypass their airspace by overflying Iran. This has nevertheless not stopped aviation from becoming the latest flashpoint in the Gulf, signalling that the region’s new normal is fragile at best.

Tension rose this month with when Qatar twice charged that military aircraft jet had violated its airspace. Qatar used the alleged violations to file a complaint with the international aviation authority. The UAE, beyond denying the allegations, asserted that Qatari fighters had twice intercepted an Emirati airliner as it was landing in Bahrain.

In what may be a significant difference, Israel, unlike Qatar is not in the business of fostering opposition, if not regime change, in the region. Israel largely feels that autocratic rulers are more reliable partners and less susceptible to the whims of public opinion.

By contrast, regime change figures prominently in the UAE and Saudi Arabia’s toolkit, at least in the public diplomacy part of it, albeit with mixed results. Emirati and Saudi efforts to foster opposition from within the ruling family to Qatari emir Sheikh Tamim bin Hamad al-Thani. appeared to have backfired.

Projected by Saudi and UAE leaders and media they control as a leader of opposition to Qatari emir Sheikh Tamim bin Hamad Al Thani, Sheikh Abdullah bin Ali al-Thani, a little-known member of the ruling family, appears to have pulled a Saad Hariri, on his Emirati and Saudi sponsors.

Like what happened to Mr. Hariri, who last year resigned as Lebanon’s prime minister while on a visit to the Saudi Arabia, only to withdraw his resignation and adopt policies that contradict those of the kingdom once he was allowed to leave, Sheikh Abdullah has accused his hosts of pressuring him to the point that he wanted to commit suicide.

In two video clips, Sheikh Abdullah, the son of Sheikh Ali bin Abdullah al-Thani, a former emir who was deposed in 1972, initially charged that he was being held against his will in the UAE. Once he was allowed to leave for Kuwait, Sheikh Abdullah accused the crown princes of the UAE and Saudi Arabia, Mohammed bin Zayed and Mohammed bin Salman, of having sparked the Gulf crisis “to usurp the wealth and riches of Qatar,” a likely reference to Qatar’s gas and financial reserves.

The UAE appears to have been successful in a third case of seeking to influence the shape of government elsewhere by pressuring real and potential players. Former Egyptian prime minister Ahmed Shafiq. who went into exile in the UAE in 2012 after losing a presidential election, asserted in November that he was being held against his will in the country. He was expelled to Egypt within hours, where he declared that he would not run in forthcoming elections in March.

Mr. Dershowitz no doubt did Qatar a favour by visiting the country and by coming out in its defense. Comparing Qatar to Israel, however, may not go down well with significant segments of Arab and Qatari public opinion as well as pro-Israel groups. In doing so, he may have dampened the impact of his comments.