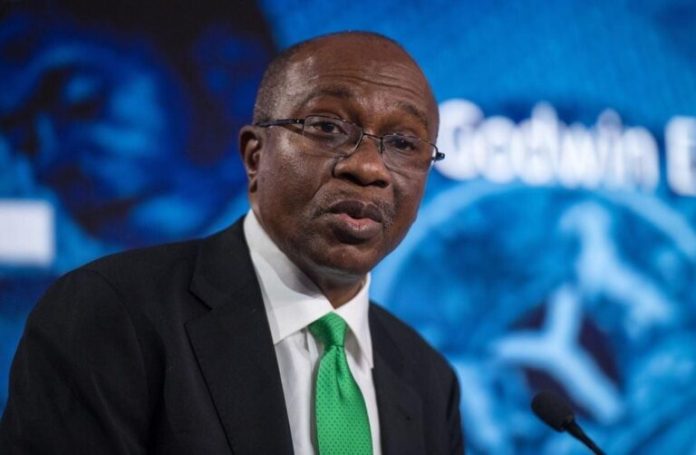 The Department of State Services (DSS) has been ordered by a federal high court in Abuja to request permission from President Muhammadu Buhari before arresting the governor of the Central Bank of Nigeria (CBN), Godwin Emefiele.

The top judge, Justice JT Tsoho, denied the secret police’s plea to arrest Emefiele in an application with the file number FHC/ABJ/CS/2255/2022.

The Department of State Services failed to disclose Emefiele’s portfolio in their application, according to Judge Tsoho, and failed to make clear that the arrest warrant was for the governor of the central bank.

Tsoho added that because it can have an adverse effect on the economy, any request for an arrest of someone in such a highly sensitive position must be approved by the President.

The top judge ruled that DSS had not provided sufficient evidence to back up its claims that Emefiele had participated in financing terrorism and economic crimes.

The judge further questioned why the respondent’s name was given as simply “Godwin Emefiele” in an article by The Cable on Monday evening without a significant disclosure that he is the same person as the CBN governor, a highly placed public official who holds a highly sensitive position.

The effort to detain Emefiele occurs just after the governor of the central bank announced new policies to devalue the naira and curb cash withdrawals.

The actions of CBN have been compared to an assault on Nigerian politicians that prevented Emefiele from running for president in 2023.

In a Prime Business Africa article, the governor of Adamawa State, Ahmadu Fintiri, had made a suggestion to this effect, adding that “Nobody is saying the economy shouldn’t be cashless. Spend some time and follow a plan.

We shouldn’t act as though certain individuals who desired to become politicians were not given the opportunity to do so. 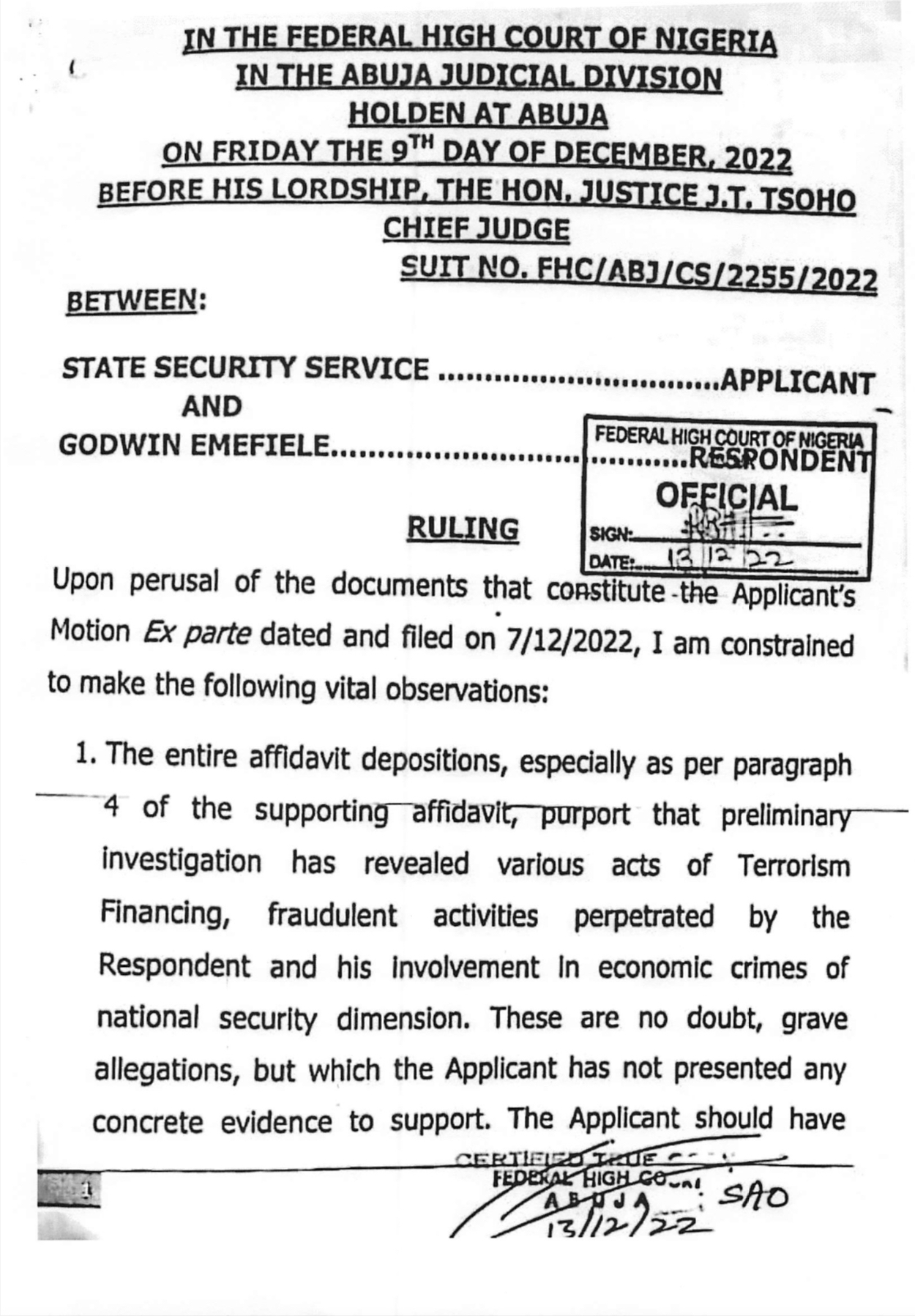 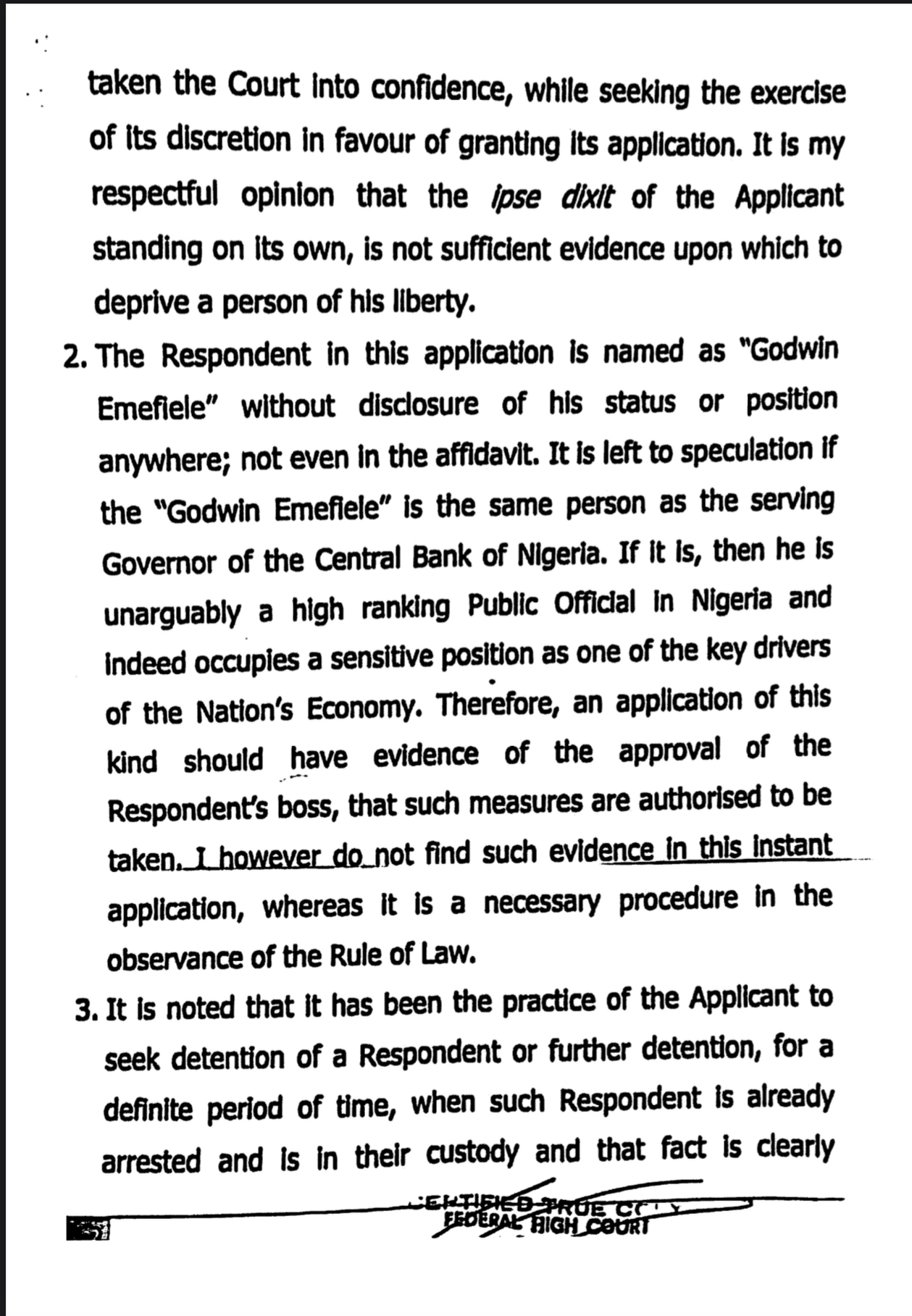 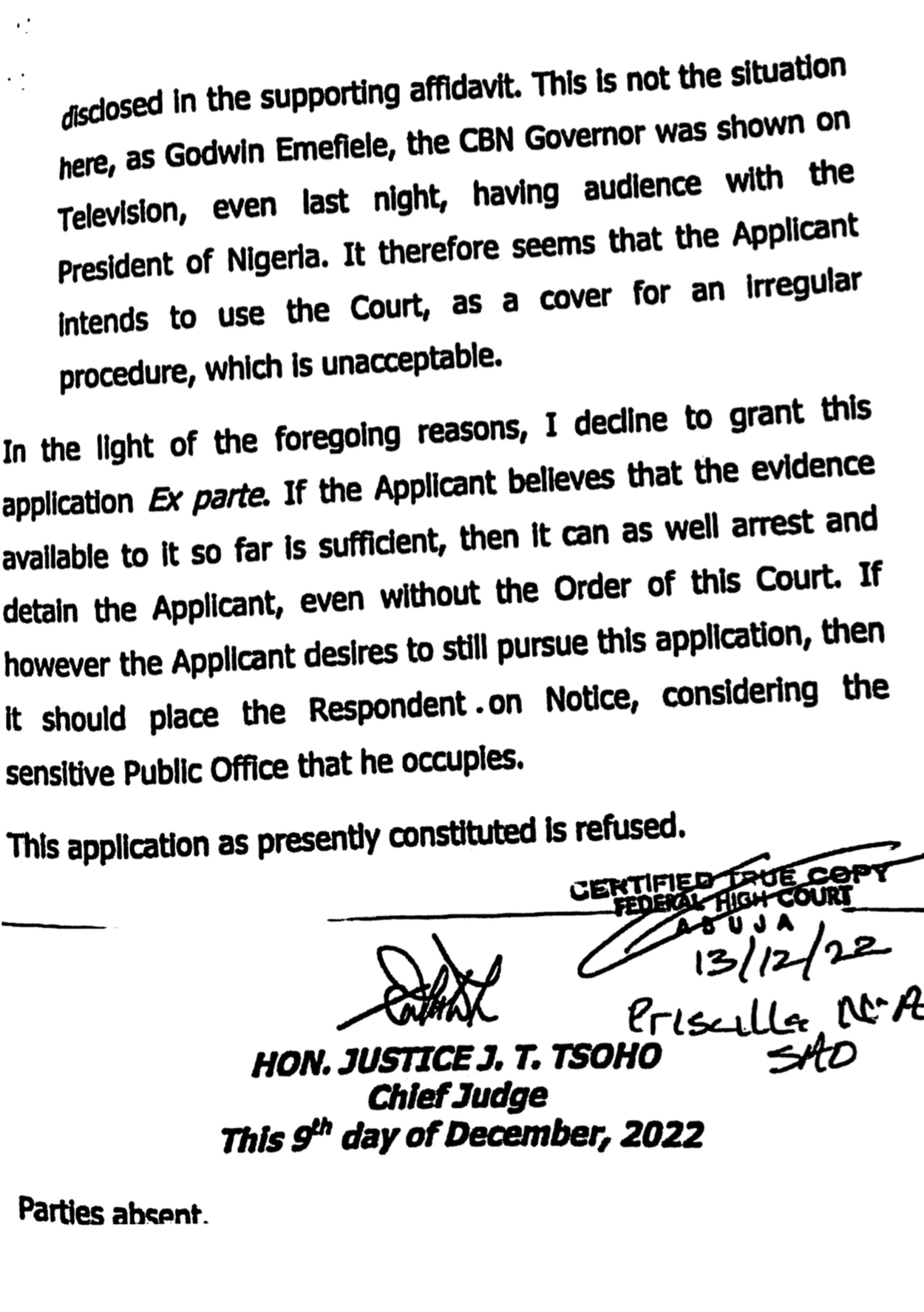