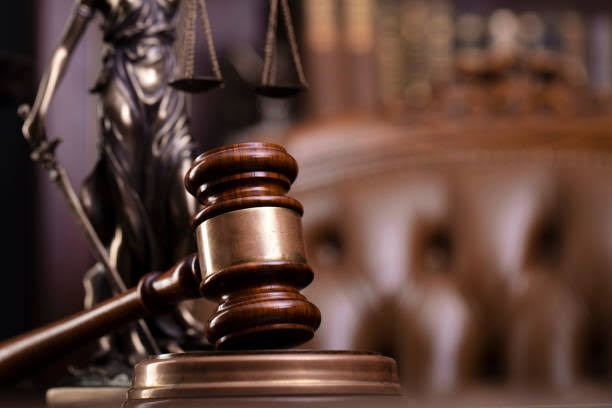 Several Republican states asked the U.S. Supreme Court to postpone the implementation of the contentious Title 42 “Remain in Mexico” policy, and the court agreed.

Asylum seekers were expelled from the nation while their claims were being processed according to Title 42, which was put into effect under the Trump administration. Despite opposition from some who fear that ending the program may lead to an increase in unauthorized border crossings along the U.S.-Mexico border, the Biden administration has worked to do so.

The Supreme Court Chief Justice John Roberts’ ruling on Monday temporarily prolonged the policy until a response could be submitted on Tuesday, even though it was supposed to expire on Wednesday.

The case to maintain Title 42 was brought by more than a dozen Republican states, including Texas, whose governor commented on the decision on social media.

“Chief Justice Roberts of the US Supreme Court has HALTED the lifting of Title 42 for the time being. Texas and other states are pleading with the Court to uphold Title 42 “Greg Abbott, a Republican governor, tweeted.

“The order from today moves in that direction. This reduces unauthorized immigration “Added he.

District Judge Emmet Sullivan of Washington, D.C., declared the policy to be “arbitrary and capricious in violation of the Administrative Procedure Act” and overturned it in a decision in November.

Advocates for illegal immigrants vilified Title 42 and charged former President Donald Trump with harboring anti-immigrant prejudice. The policy’s proponents have argued that it is necessary to stop the flood of illegal aliens crossing the border in search of asylum.

A May poll indicated that 65% of Hispanics were in favor of temporarily closing the border between the United States and Mexico in order to stop unauthorized crossings. That was 9% more than the total number of voters who expressed support for the same thing.