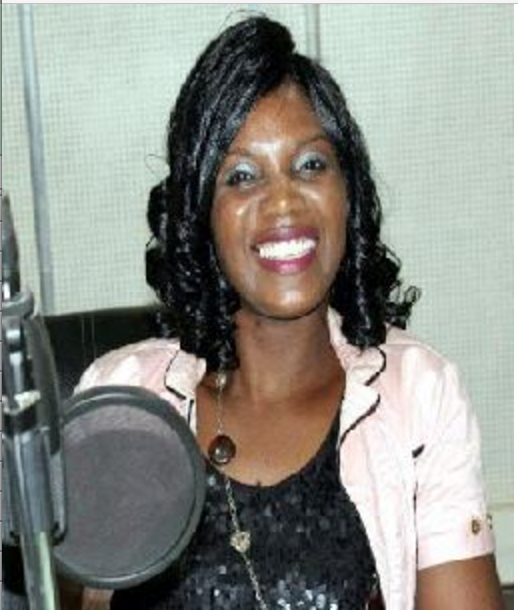 The whereabouts of a mother of three, Olubunmi Uko, said to have walked out of her Fola Agoro home in Somolu area of the state with one of her sons after leaving a suicide note, was still unknown at press time. She had complained to a relative that her business had gone bad due to the exchange rate and that her debts had risen beyond redemption.

Olubunmi Uko Uko, a businesswoman, reportedly walked out of her home last Friday evening with her last child, identified as Seun. She reportedly woke up her other children and informed them that she was going to visit someone.

The older children, Iyiola and Toni, allegedly woke up later to find a suicide note written by their mother. A relative, who simply gave his name as Folu, told Vanguard:

“She addressed the suicide note to her children, her mother and to any other person concerned. She said nobody should bother to look for her, that she was going to jump into the river and end it all. “She said she was tired of life. She also said that by the time the letter would be seen, she would have ended inside the belly of a shark.

“She had always complained of dwindling business due to high exchange rate. At a point, she complained that she owed people and had no means to pay back. She also said that she borrowed half a million naira to offset the loan, but decided to use it on her business with the hope to realise some gain, but that the money ended up sinking in the business.”

Vanguard gathered that prayer sessions are ongoing at different prayer centres for her safe return. Another relative, Mimnimah Uko, who identified the missing woman as her cousin-in-law, wondered why she would allow herself to be overwhelmed by the issues of life to the extent of taking such decision as solution.

“Our prayer is for God to have mercy by ensuring her safe return and that of her son, Seun. We are imploring Nige-rians to please join us to pray.”