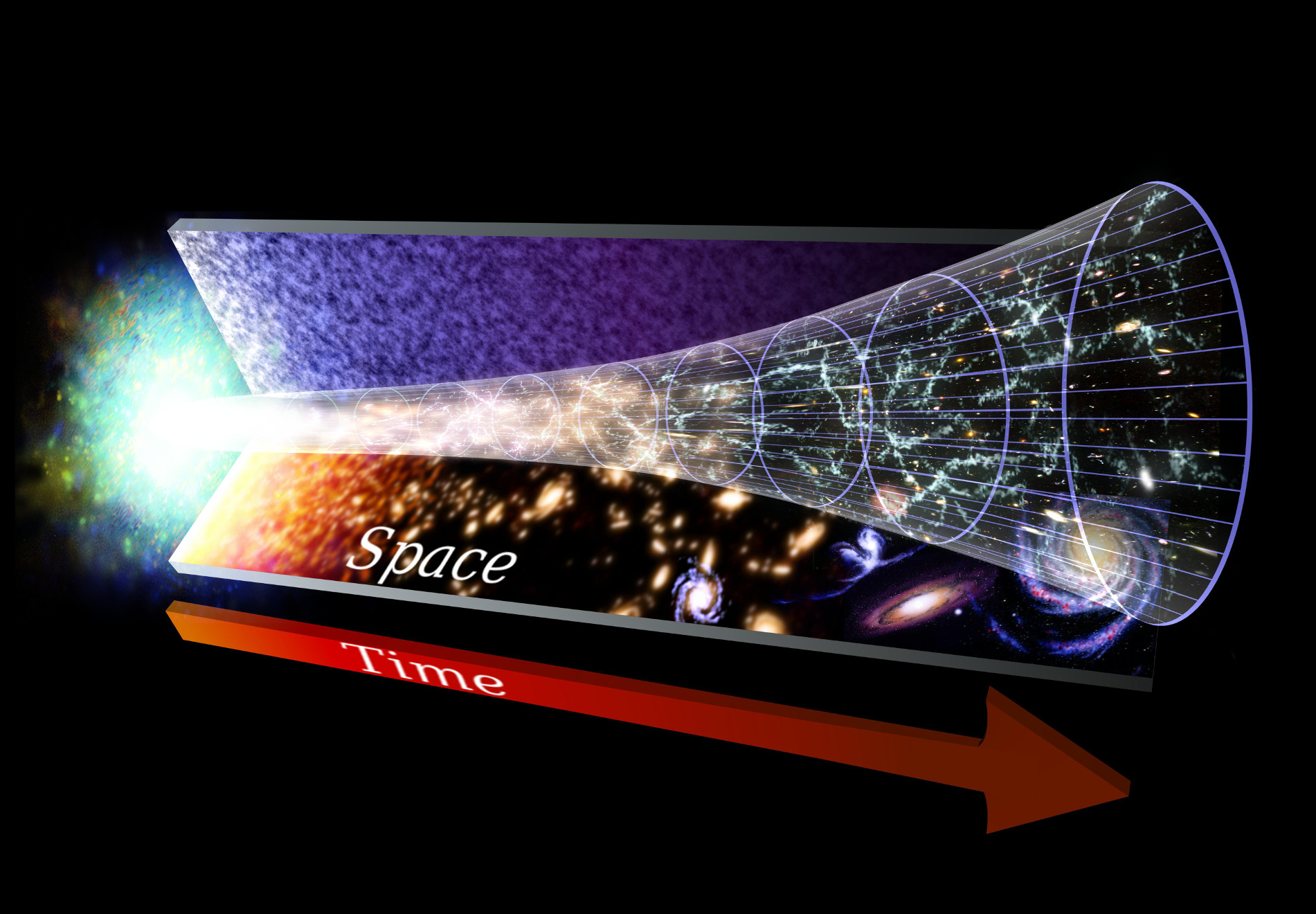 In 1929, in the California Mount Wilson observatory, an American astronomer by the name of Edwin Hubble made one of the greatest discoveries in the history of astronomy. While he observed the stars with a giant telescope, he found out that the light from them was shifted to the red end of the spectrum and that this shift was more pronounced the further a star was from the earth.

Long before, Hubble made another very important discovery: Stars and galaxies moved away not only from us, but also from one another. The only conclusion that could be derived from a universe where everything moves away from everything else is that the universe constantly ‘expands’.

In fact, this had been theoretically discovered even earlier. Albert Einstein, who is considered the greatest scientist of the century, had concluded after the calculations he made in theoretical physics that the universe could not be static.

However, he had laid his discovery to rest simply not to conflict with the widely recognized static universe model of his time. Later on, Einstein was to identify his act as ‘the greatest mistake of his career’. Subsequently, it became definite by Hubble’s observations that the universe expands.

It has to be stated that ‘zero volume’ is a theoretical expression used for descriptive purposes. Science can define the concept of ‘nothingness’, which is beyond the limits of human comprehension, only by expressing it as a point with zero volume’. In truth, ‘a point with no volume’ means ‘nothingness’. The universe has come into being from nothingness. In other words, it was created.

The Big Bang theory showed that in the beginning all the objects in the universe were of one piece and then were parted. This fact, which was revealed by the Big Bang theory was stated in the Quran 14 centuries ago, when people had a very limited knowledge about the universe; Allah says (what means): “Have those who disbelieved not considered that the heavens and the earth were a joined entity, and We separated them and made from water every living thing? Then will they not believe?” [Quran 21:30]

As stated in the verse, everything, even the ‘heavens and the earth’ that were not yet created, were created with a Big Bang out of a single point, and shaped the present universe by being parted from each other.

When we compare the statements in the verse with the Big Bang theory, we see that they fully agree with each other. However, the Big Bang was introduced as a scientific theory only in the 20th century.

The expansion of the universe is one of the most important pieces of evidence that the universe was created out of nothing. Although this fact was not discovered by science until the 20th century, Allah has informed us of this reality in the Quran (revealed 1,400 years ago) saying (what means): “And the heaven We constructed with strength, and indeed, We are [its] expander.” [Quran 51: 47]