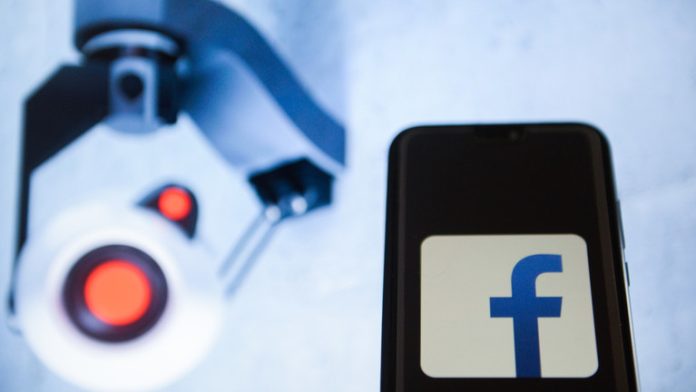 Sources within the US Department of Justice have revealed that direct messages sent by American users on Facebook, as well as public postings, have been rigorously monitored and reported to the Federal Bureau of Investigation (FBI) if they express anti-government, anti-authority views, or question the legitimacy of the November 2020 presidential election’s outcome.

Under the terms of a secret collaboration agreement with the FBI, a Facebook employee has been red-flagged content they consider “subversive” and immediately transmitting it to the Bureau’s domestic terrorism operational unit over the past 19 months, without the FBI having filed a single subpoena – outside the established US legal process, without probable cause, and in violation of the First Amendment.

Surprisingly, these intercepted communications were then provided as leads and tips to FBI field offices across the United States, which in turn secured subpoenas in order to officially obtain the private conversations that they already possessed, and thus conceal the fact that the material had been obtained illegally. Facebook always complied with these subpoenas, returning “gigabytes of data and photos” within an hour, implying that the content sought was already packaged and awaiting legal approval before distribution.

It’s unclear how many users were flagged, but it’s clear that the FBI was looking for a specific type of person – “red-blooded” conservative right-wingers, many of whom supported the right to bear arms. No one from Antifa, BLM, or any other left-wing organization was ever informed.

Even though some were reportedly subjected to covert surveillance and other forms of intrusion and harassment, it appears that not a single Facebook user snitched on for daring to be possessed of troublesome political opinions was ever arrested or prosecuted for their wrongthink. Their words were simply harsh condemnations of Biden’s election and presidency, as well as aggressive calls to protest.

However, once the information from these users reached FBI headquarters, it appears that it was selectively and misleadingly edited, with “the most egregious parts highlighted and taken out of context” to pique the interest of field offices. When they obtained the same information through a subpoena, the conversations “didn’t sound as bad,” and none indicated any “plan or orchestration to carry out any kind of violence.” Nobody mentioned injuring, let alone killing, anyone.

The entire operation appears to have been a massive waste of time, but given the Biden administration’s rhetoric about the January 6 Capitol “insurgency,” it would not be surprising if the FBI was under intense political pressure to make as many arrests of “right-wing terrorists” as possible in order to make White House officials’ sensationalist fantasies a reality.

During the War on Terror, the FBI was tasked with instilling a domestic terror threat on a grand scale. Almost every major terrorism-related case in the post-September 11th period was effectively entrapment, with informants and undercover agents encouraging often mentally ill people to commit violent acts, assisting them in devising mass casualty plans, and even providing the weapons to be used in the plots, which the FBI heroically foils at the last minute.

Fortunately, none of the Facebook users flagged by the FBI were the victims of similar sting operations, though in the case of the October 2020 kidnapping plot targeting Michigan governor Gretchen Whitmer by militia members, at least 12 people involved in the planning worked for the Bureau.

A Facebook spokesperson appeared to contradict themselves on whether the Justice Department whistleblowers’ claims were accurate in two separate statements to the New York Post. To begin, they stated that the allegations were “false because they reflect a misunderstanding of how our systems protect people from harm and how we interact with law enforcement.” They called an hour later, unprompted, to say the accusations were “just wrong,” not “false.”

That spokesperson had previously worked for Planned Parenthood and “Obama for America.” The latter campaign, to re-elect the then-President in 2012, not only used the same tactics as Cambridge Analytica to harvest user data without knowledge or consent, but it has also admitted that Facebook allowed it to “do things they wouldn’t have allowed someone else to do because they were on our side.”