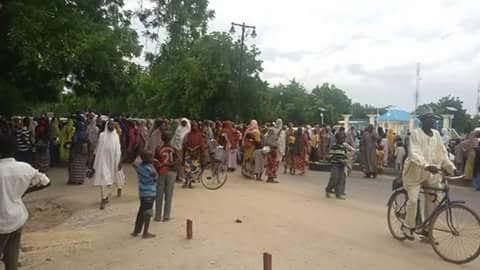 Hundreds of Internally Displaced Persons have left their camps and have taken to the streets to protest against hunger and thirst in their respective camps.

Security operatives seemed helpless as the IDPs refused to leave the highway.

“We are not fighting but fighting for our survival. The foods are not being supplied, there is no water. No medication for our sick kids; we want food or they should send back to our villages,” said an IDP who identified herself as Aisa from Marte.

“They don’t allow us to go out to beg. We are kept like prisoner without food….”, she said. –PT

Meanwhile the well-fed SEMA boss, Engineer Satomi is pictured below: 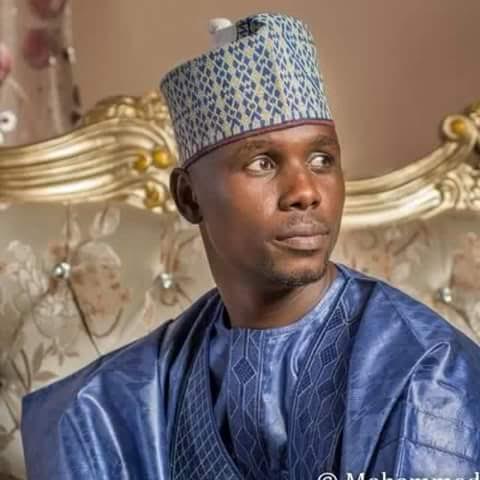