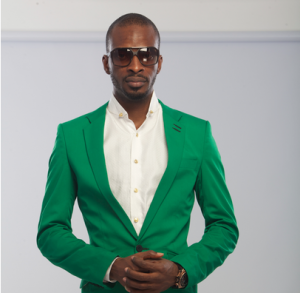 Singer, 9Ice seems to be confused with his APC political party which he is a card carrying member and has political appointment with.

The singer recently speaking with hiptv about his view on ‘Change’ is party preached about and what is now obtainable, stated that it is unclear how the change works.

9ice stressed that the Change is yet to be felt even by him, as it is unclear what his party is up to and how they chose to define the ‘Change’ they have been preaching.

He was quick to clear the air that nobody pushed him to picking the party’s card as he has a mind of his own but that does not mean he can’t speak the truth.

“Me I have always been one of those with a voice and I have my own mind you can’t buy it.

To me I don’t understand the change. Change is unclear to everyone right now and that is the honest truth.

So what change is will determine the productivity, the end result by 2019 which will justify if that change will continue.

Change in Nigeria now nobody understands it so Change to me right now is unclear that is the truth.”