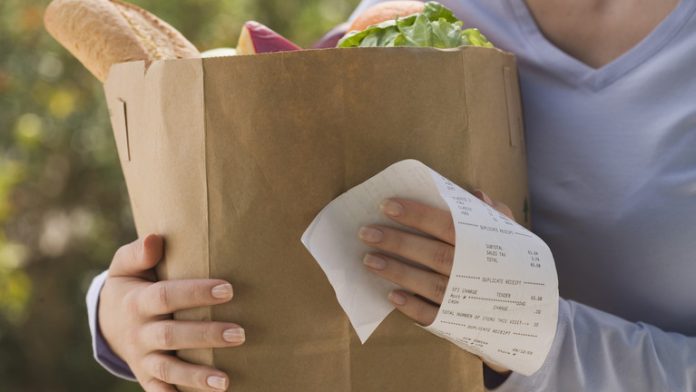 German consumers should not expect price increases to abate in the coming months, according to the Federation of German Industries (BDI) in a survey of major industry groups published on December 30 by Reuters.

According to the report, inflation will likely remain high over the next year, and the European Central Bank’s (ECB) 2% target rate may not be reached until at least 2025.

“Returning to 2% is likely to take longer and will only be possible by the middle of the decade if monetary policy is implemented,” BDI President Siegfried Russwurm said. He noted that additional ECB measures aimed at containing inflation would cause a further drop in investment activity.

Over the summer, the ECB abandoned its long-standing zero-interest-rate policy and gradually increased the key rate to the current 2.5%.

“Inflation began to rise prior to the energy crisis and will continue for the time being. “We must assume that [it] will remain above the reasonable ECB target of 2% for some time,” said Peter Adrian, president of the Association of German Chambers of Industry and Commerce (DIHK). According to him, the ECB started raising interest rates too late, which means it must now raise them more quickly.

“This makes corporate financing more difficult and adds to the burden on businesses.”

The annual inflation rate in Germany fell slightly in November, to 11.3% from 11.6% in October. However, according to the Secretary General of the German Confederation of Skilled Crafts and Small Businesses (ZDH), Holger Schwannecke, “a noticeable slowdown in price increases is probably not to be expected until summer 2023, but even then the price level will remain high.