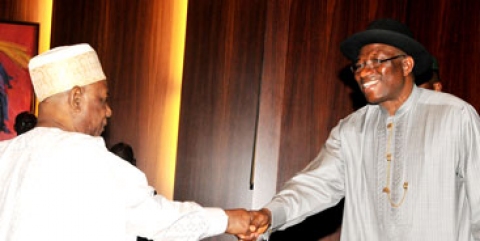 Some girls escaped through the back of a lorry.

No fewer than 200 girls have been abducted in a secondary school in Maiduguri, Borno State, the BBC Hausa service reports.

According to the report, the girls were abducted on Monday night by suspected Boko Haram members in Chibok part of the state.

According to the report, the insurgents arrived the school shooting sporadically, and ordered the girls into four lorries.

Some girls however escaped through the back of a lorry.

Two members of the school’s security officials were killed while several property belonging to the school was burnt down.

Although the federal government recently said Boko Haram’s activities were confined to the North East, no fewer than 70 persons were killed Monday in a bomb explosion in the Nigerian capital, Abuja.

The militants claim they are waging war against Western education by targeting civilians, schools, and educational institutions and others