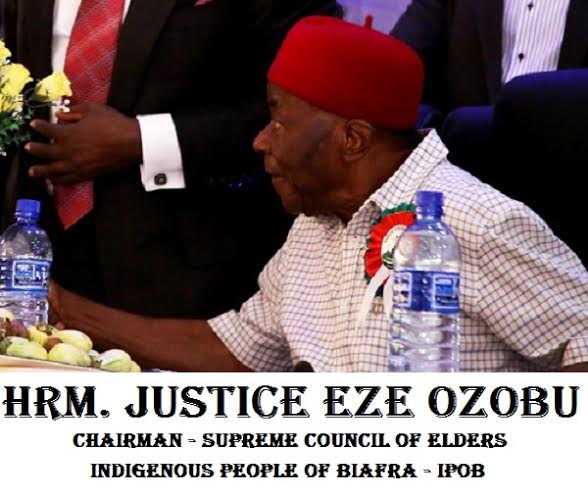 OWERRI— Leadership of the Movement for the Actualisation of the Sovereign State of Biafra, MASSOB, says it is no longer comfortable with what they called “the level of internal crisis rocking the Indigenous People of Biafra, IPOB.”

The group’s position was made public in a statement by Mr. Uchenna Madu, made a-vailable to Vanguard in Owerri. It was the considered opinion of MASSOB leadership that the conflicting leadership claims in IPOB “is creating serious tension and loss of faith which diminishes the primary target, interest and focus on the actualisation of Biafra.

“MASSOB wishes to advise the leaderships of Nnamdi Kanu’s IPOB and Supreme Council of Elders of IPOB under the leadership of Justice Eze Ozobu (rtd), General Achuzia and Dr. Dozie Ikedife, to sheathe their swords, especially now that global attention is being drawn to Biafra.”

He said the lingering war of words was not healthy for the struggle.