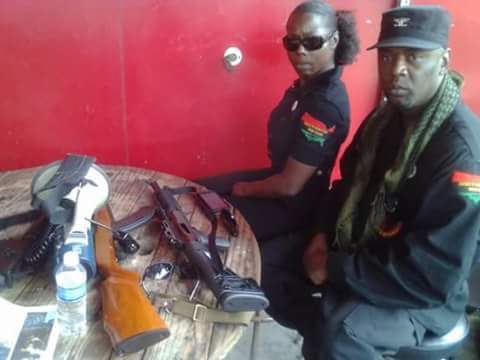 An investigation by agents of the Department of State Service (DSS) has uncovered that members affiliated with the Indigenous Peoples of Biafra (IPOB) abducted five Hausa-Fulani residents in Abia State. The announcement was issued by DSS official Tony Opuiyo from the headquarters in Abuja.

This announcement comes amid escalating tensions between Southeast residents, IPOB members, and the Nigerian government including the DSS.

He also stated that the five men were later discovered in shallow graves in the Umuanyi forest in Abia State.

“The abducted men were later discovered at the Umuanyi forest, Abia State, where they were suspected to have been killed by their abductors and buried in shallow graves, amidst fifty (50) other shallow graves of unidentified persons. Arrest and investigation conducted so far, revealed that elements within the IPOB, carried out this dastardly action,” according to the press statement issued by Mr. Opuiyo.

The DSS official then alleged that IPOB was “gradually showing its true colour” and was attempting “to ignite ethnic terrorism and mistrust.”

Mr. Opuiyo added that the DSS “will not hesitate to act decisively within its statutory mandate to ensure that the sponsors and perpetrators of this action are apprehended and prosecuted for their crime.”