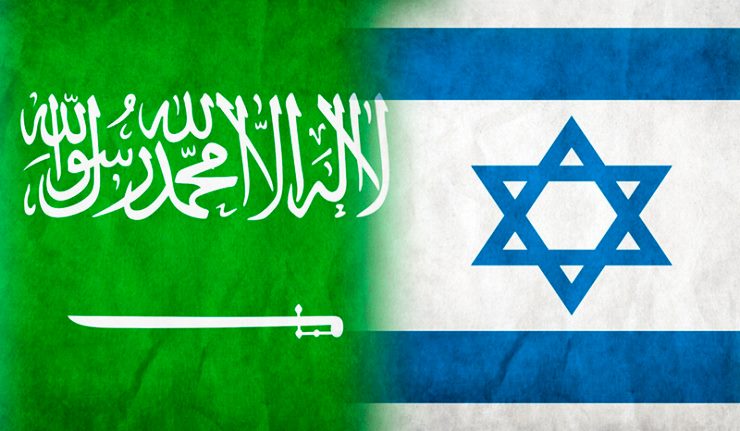 The late Shimon Peres, Israel’s former president and prime minister, wasn’t very fond of his country’s intelligence agencies. Peres used to mock the agency chiefs for failing to correctly identify crucial developments in the Middle East. He would have smiled earlier this month, when it turned out that Israeli intelligence had once again been taken by surprise. This time, they missed the latest developments in Lebanon, beginning with the bombshell resignation of Prime Minister Saad Hariri under pressure from Saudi Arabia. Read full inn FP