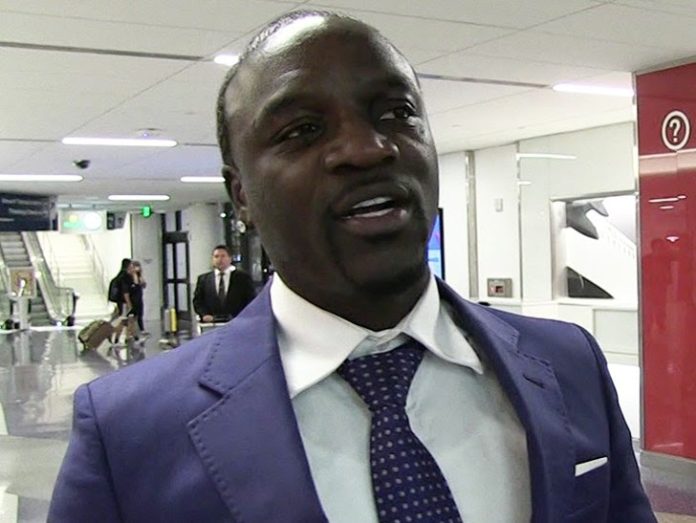 Akon is still backing Kanye West, even after the guy proclaimed his love for Hitler and Nazis — going so far as to say, he isn’t offended … ’cause the remarks aren’t aimed at him.

The singer sat for an interview with Sky News this week … during which he said he supports Ye’s right to speak his mind and say whatever he wants to say, regardless of how much it might piss off society — which is apparently how he’s framed this saga in his mind.

While Akon says he would make sure to give KW his own POV against Ye’s argument about liking Hitler — in a debate, it seems — he still doesn’t like the idea of shutting the dude down and smothering out his speech just because what he’s saying is objectionable to some.

That last part is incredibly telling, and something the journo caught onto — asking Akon if it troubles him that Kanye makes objectively horrid comments, period … with Akon responding, “Not really, because those comments don’t really affect me personally.”

In other words … not my group, not my fight. That certainly seems to be the vibe Akon is projecting here — and, as you can imagine, he’s getting torn to shreds on Twitter over it.

Now, Akon is defending himself. He wrote, “I clearly do not agree with Kanye’s remarks about Hitler. I am simply saying that everyone should have the right to their own opinion. Doesn’t mean we will always agree.” Sounds like Ye still has one person who’ll tolerate him