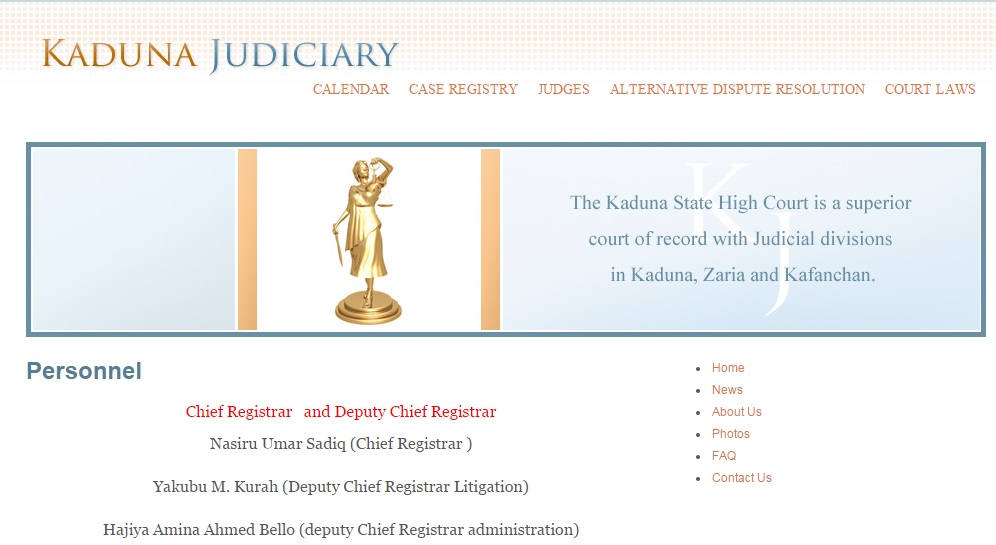 The Chief Magistrate 1, Ibrahim Taiwo Road Kaduna must be investigated

We deem it necessary and expedient to once again address the issue of our members that are presently detained in the Kaduna convict Prison and awaiting trial. We decided to address the issue a second time based on the illegalities that have attended their detention and the unconstitutional and procedural breaches that have attended the cognizance by the Chief Magistrate 1, Ibrahim Taiwo Road, Awaal Umar.

Our Position and Demands