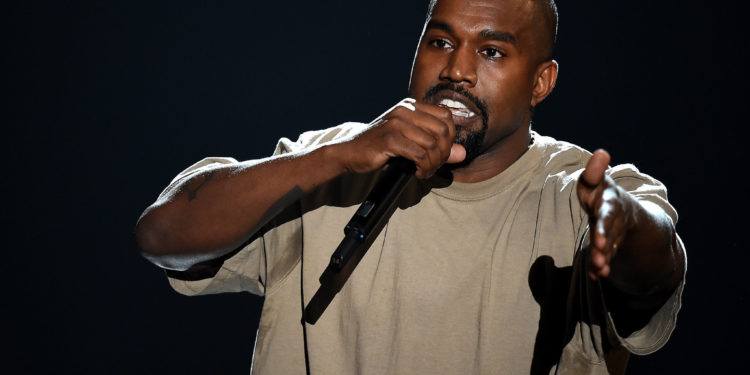 Kanye was swiftly locked away in a mental institution for breaking the oath and revealing information on illuminati as well as lies about Trump by the cult candidate Hillary and the media.

In news updates today, “Kanye West Will Not Be Released From the Hospital Yet, ‘Needs More Time’“.

We remember Tupac Shakur disrespected the Illuminati, he put a “K” to it making the “Killuminati” album. That was his last act before he was assassinated!

@Elbinawi Tweets On The Rantings Of @elRufai ...