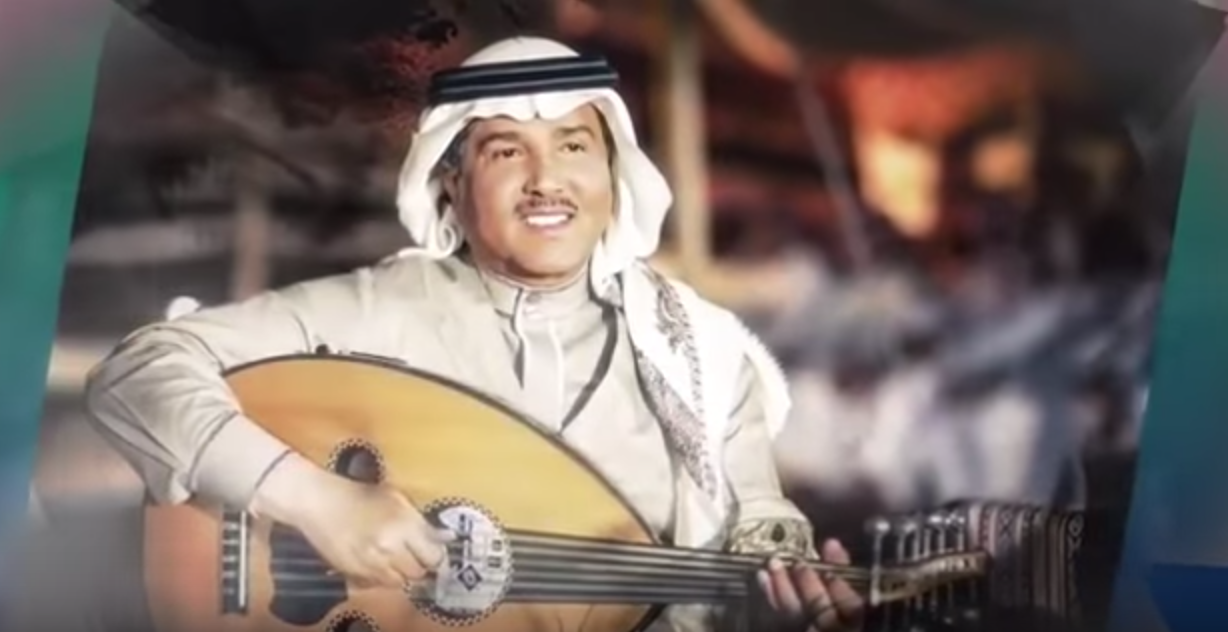 Following a new vision in the face of economic challenges, the Saudi Kingdom has reintroduced live music among other forms of entertainment for the first time in decades.

Legendary Arab singers Rashed al-Majed and Mohammed Abdu performed in Riyadh in a major shoft in the ultraconservative kingdom.

Both singers have Saudi roots and are popular across the Arab world, but fans said they have not seen Abdu sing in the Saudi capital since 1988.

Earlier this Month on the 3rd, Egyptian musician Omar Khairat and his orchestra ‘dazzled’ hundreds of music lovers at Juman Park at King Abdullah Economic City (KAEC). Tickets to that concert were sold out despite prices ranging from SR1,000-SR2,200 ($266-$586), with the open-air musical evening attracting some 880 people. It was Khairat’s first performance to a Saudi audience inside the Kingdom with top dignitaries in attendance.

Last year, US band Iluminate performed to a mixed crowd in the Kingdom.

As Saudi invests billions in promoting extremist salafism and wahhabism around the world, the Kingdom itself is aggressively embarking on a new funky groove, far from what it sponsors abroad oft linked to violence and intolerance.