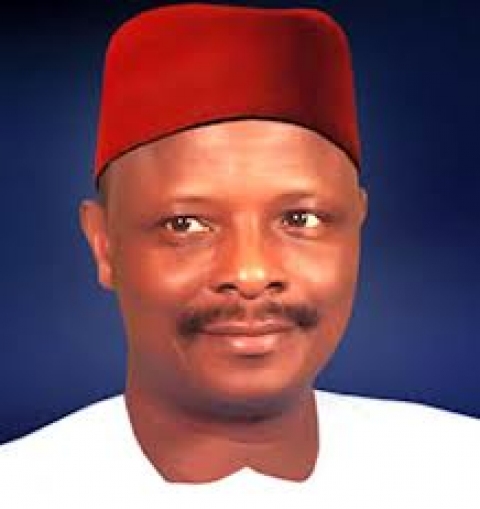 By AbdulSalam Muhammad.
KANO – In a bid to address educational backwardness of the state, Kano state Governor, Rabiu Musa Kwankwaso has declared free and compulsory education at level in the state.

Kwankwaso who made the declaration during the presentation of 2014 appropriation bill to the House of Assembly revealed that the gesture would commenced from 2014 academic year.

Kwankwaso stated that “in our collective resolve to drive a knowledge base economy, government has already concluded arrangement to adopt a free education for all indigene at all levels: primary, secondary and tertiary institutions in the state.”

The Governor added that “this is in addition to sponsoring of Kano indigenes to pursue their various degree programmes locally and internationally”, pointing out that the commencement of the free education for all Kano state indigenes from primary, secondary and tertiary institutions starting from the new academic session in 2014.”

In order to ensure effective implementation of the new programme, the Education sector got the largest share of the sectoral allocation with over N20billion with Ministry of Education N15.22billion; while its ministry for Higher Education counterpart got N5.61billion.

Other policy programmes in 2014 fiscal year under education include, N6.5 billion for the continuation work at Schools for Islamic Studies in each of the 44 LGAs

Kwankwaso revealed that N2 billion has been set aside for the continuation of 44 Technical Schools one in each LGAs; adding that N241 million has equally been earmarked for the procurement of 15 mobile computing solar powered container box.

He said that N250 million was also earmarked for the establishment of another boarding primary school in the state, adding that N1.3 billion has been allocated for the Construction and furnishing of 268 additional classrooms in the state.

The Governor further stated that Northwest University got N3billion for the continuation of construction of Faculty building, senate building and other infrastructure, adding under the 2014 approriation bill N586 million was earmarked for the continuation work at former Magwan Water Restaurant to First Lady College.