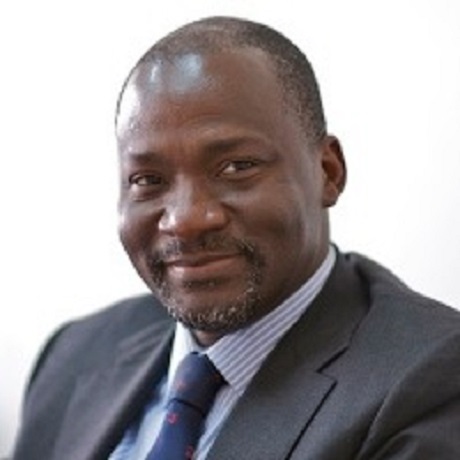 Lawyers of a chieftain of the Peoples Democratic Party (PDP) in Kwara State, Mohammed Dele Belgore (SAN) have written to the chairman of All Progressives Congress (APC) in the state, Hon. Ishola Balogun-Fulani and spokesman of the party, Sulyman Buhari to withdraw “within 14 days” their allegations that the politician instigated violence at his ward last weekend.

“We write on the instruction of our client, M.D Belgore SAN concerning
a statement by you, and a number of other persons, in Ilorin on Saturday August 16 2014,” according to an August 19, 2014 letter addressed to Balogun-Fulani by Mr. Babajide Ogundipe, a partner at Sofunde, Osakwe, Ogundipe and Belgore (SOOB) law firm headquartered in Lagos.

A similar letter, dated August 20, 2014, has also been addressed to Buhari following his statement accusing Belgore of “instigating” the alleged violence.

“The statement accuses our client of instigating the alleged disruption of the permanent voter card (PVC) distribution and continuous voter registration (CVR) exercise at a polling booth at Oke Ogun Ajanaku zone, Ilorin South, and the alleged attack of what the statement described as “your members”, resulting in their begin wounded and requiring hospital treatment.

“These allegations are extremely serious and are a grave reflection on our client. What makes them even more egregious is that they are totally untrue.”

Ogundipe said such baseless allegations amounted to tarnishing the integrity of Belgore for which “we are instructed to demand from you a full and unqualified apology for, and withdrawal of, the allegations contained in the statement, such apology to be circulated to the same media organisations to which the original statement was circulated, the form of such apology to be approved by us in advance.”

Belgore, the letter added, also demanded that Fulani and Buhari commit to “an undertaking not to continue the publication of the allegations or to publish any similar statement of or concerning our client” and “an indemnity in respect of such costs as our client has incurred in this matter to date.”

The letter warned that the duo have 14 days to abide by these conditions.

It said: “Our client has further instructed us to advice you that in the event of your complying with the course of action outlined above, he will not seek damages for the libel against him. However, if we do not hear from you within 14 days if the delivery of this letter indicating that you will act as we demand, our instructions are to issue proceedings against you without further notice to you. In any such proceedings our client will claim damages on an aggravated basis given your failure to take this generous opportunity offered to you, and this letter will be placed before the court for that purpose.”