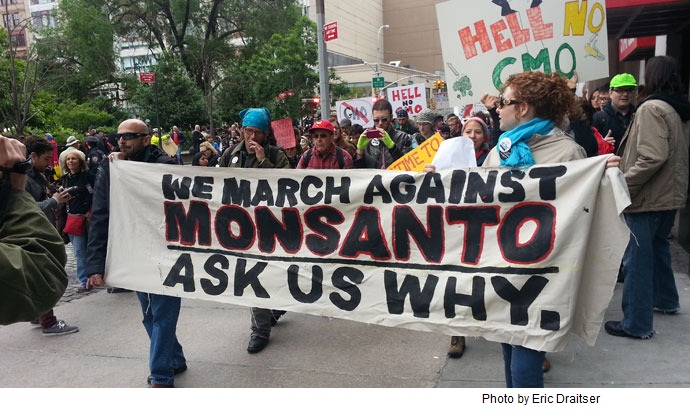 The microcephaly outbreak in Brazil, which coincided with the spread of the Zika virus, continues to stun the world, even months after the incident was first reported.

Pregnant women all over the world have been advised to take caution. The Zika virus infection has been linked to newborn babies with the birth defect microcephaly. This is a congenital condition in which babies are born with unusually tiny heads.

The notion, however, has recently been challenged by a group of Argentine physicians. The group suspects that the Zika virus is not to blame for the rise in microcephaly cases, but that a toxic larvicide introduced into Brazil’s water supplies may be the real culprit.

According to the Physicians in Crop-Sprayed Towns (PCST), a chemical larvicide that produces malformations in mosquitoes was injected into Brazil’s water supplies in 2014 in order to stop the development of mosquito larvae in drinking water tanks.

The chemical, which is known as Pyriproxyfen, was used in a massive government-run program tasked to control the mosquito population in the country. Pyriproxyfen is a larvicide manufactured by Sumitomo Chemical, a company associated [PDF] with Monsanto. However, PCST has referred to Sumitomo as a subsidiary of Monsanto.

“Malformations detected in thousands of children from pregnant women living in areas where the Brazilian state added pyriproxyfen to drinking water is not a coincidence,” the PCST wrote [pdf] in the report. Read full on TechTimes