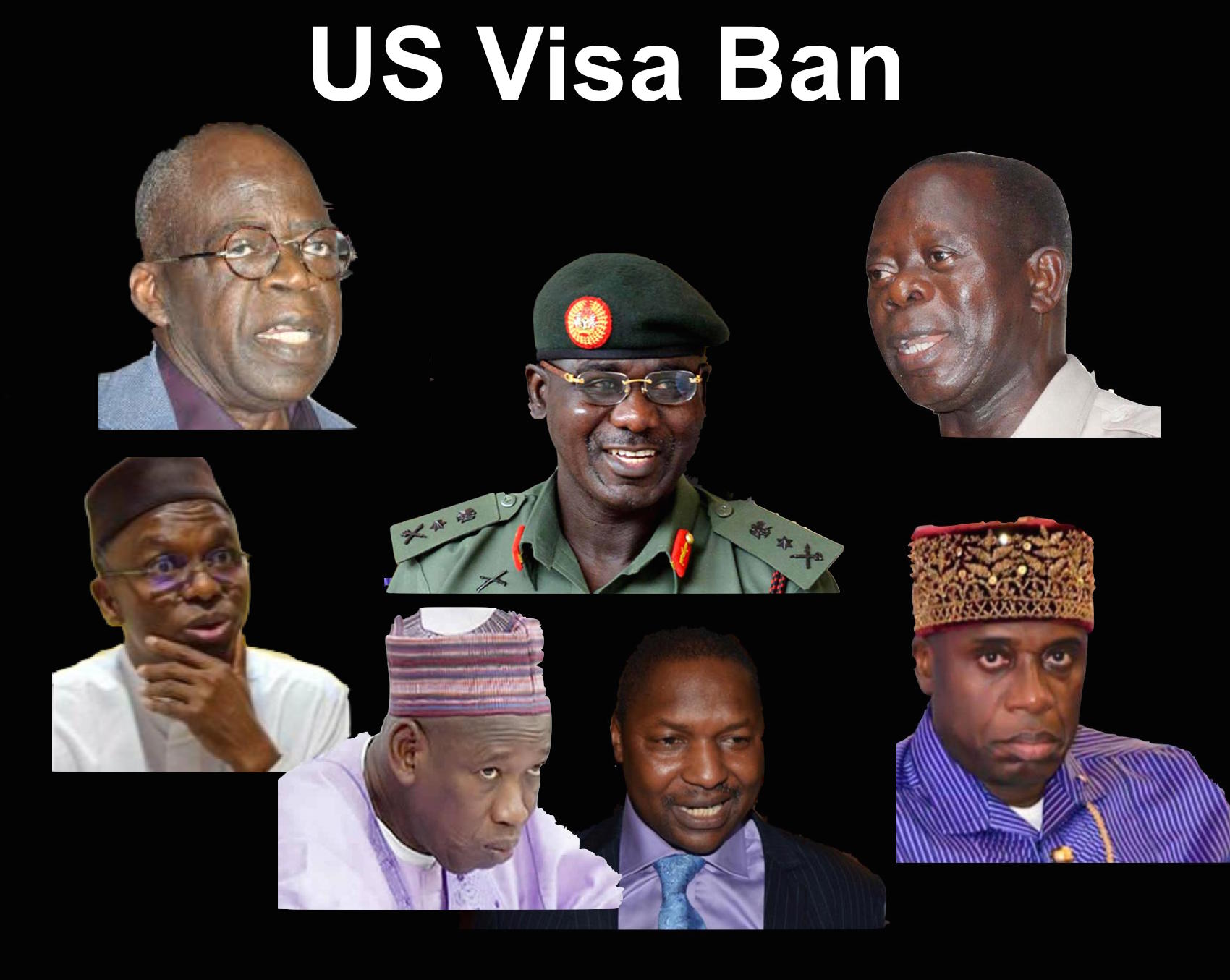 We have been called upon to highlight the illegitimate message transmitted in a fresh article by Legit.ng

This is anything but the truth.

In the article, part of statement by the US department of state was quoted as false proof that newly elected officials were not affected. The quote reads:

“The Department of State emphasizes that the actions are specific to certain individuals and not directed at the Nigerian people or the newly elected government.

Legit.ng erroneously read the above to mean that the sanctions were not for newly elected officials. Interestingly the quote says “not directed at the Nigerian people or the newly elected government.”

Who is not a newly elected official and not a Nigerian people? Obviously everyone is a Nigerian people, so by Legit.ng’s erroneous manipulation, this would mean the Visa ban covers no Nigerian whatsoever. So who does it cover? Ghanaians? Or perhaps Americans?

Rather the message indicates that the sanctions do not particularly target the new government collectively, delegitimizing every single newly elected official, and does not target Nigeria as a nation, but will include guilty members of the new administration and guilty Nigerians.

The statement issued by Morgan Ortagus further vexed that these violent and non-democratic, vile and murderous individuals were enjoying impunity under the Buhari administration.

“These individuals have operated with impunity at the expense of the Nigerian people and undermined democratic principles and human rights,” Morgan Ortagus said.

Related: US Visa Ban: Those Who Make The List