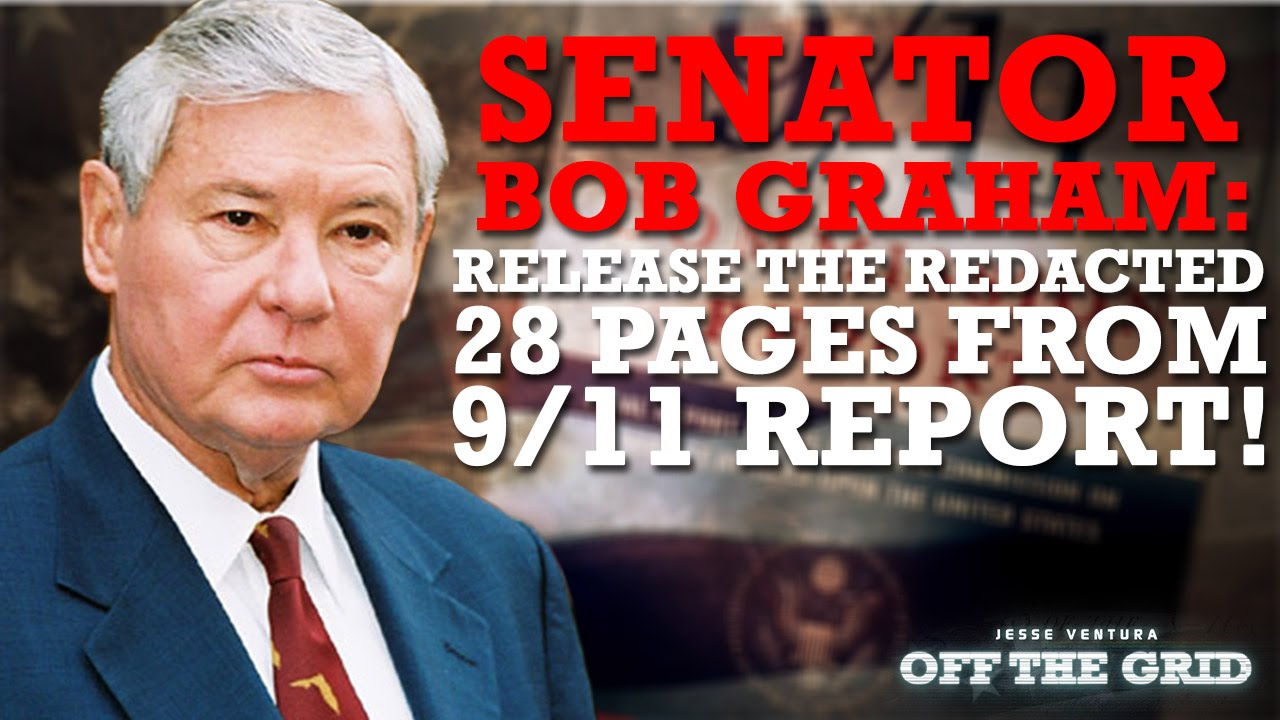 Sen. Lindsey Graham has placed a hold on legislation that would open the door for victims of the Sept. 11, 2001, terror attacks to sue Saudi Arabia.

Graham (R-S.C.), who is a co-sponsor of the Justice Against Sponsors of Terrorism Act, put the hold on his own bill over concerns that new changes could expose the U.S. to legal attacks.

Edits made last week by Sen. Jeff Sessions (R-Ala.) might expand the scope, Graham told reporters on Tuesday, potentially putting the U.S. at risk of legal retaliation because of actions by individuals or unsavory allies.

“I want to make sure that anything we do doesn’t come to bite us,” Graham told reporters in the basement of the Senate. Read full