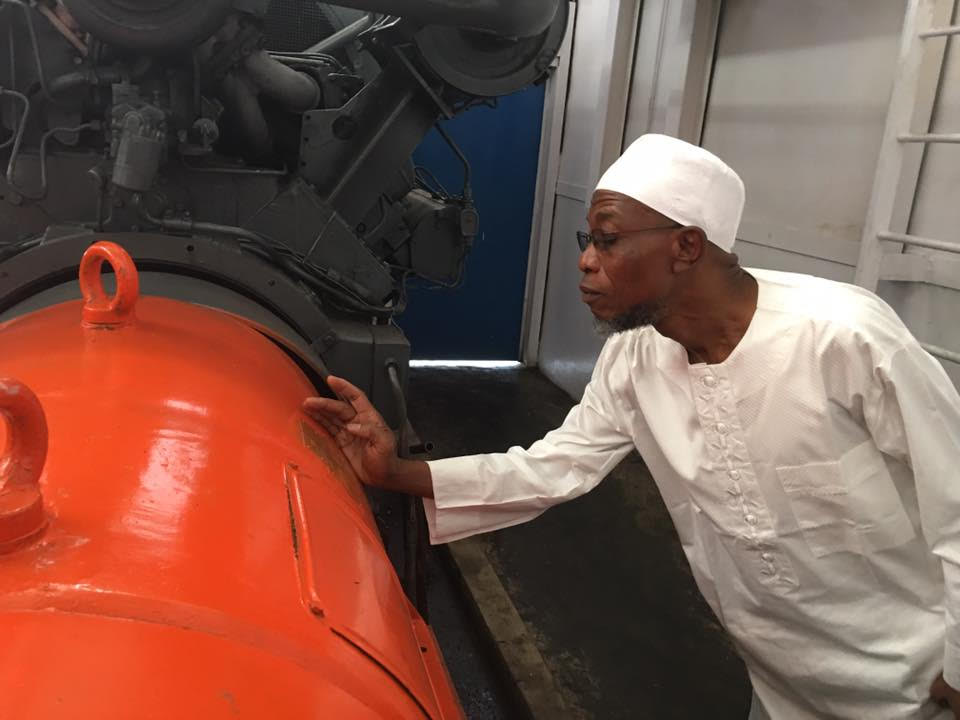 Commissioned on October 17, 1982, the Ede Cocoa Product Industry was setup to process and refine Cocoa from harvest to products of high standard and exports.

However, in 2001, the industry became moribund until 2016. For years, the industry that has hitherto been a model and part of the industrialization sector of Osun became obsolete and moribund with equipment worth millions of naira ineffective.

But in 2016, the Aregbesola administration in partnership with Skyrun Cocoa Processing Company agreed to rejig the industry for optimum performance.

As of today, the partnership has yielded positive results. One is the daily assemblage of 20,000 tonnes of Cocoa for processing to various products.

The company presently process 20,000 tonnes of Cocoa into Cocoa Liquor. In a chat with news men recently, the company says it will soon begin the production of Cocoa Powder and Cocoa Cake.

Also, the Commissioner For Commerce, Co-Op & Empowerment, Mr. Jayeoba Alagbada revealed to news men over the weekend that through the partnership with the company running the industry, the state of Osun owns 30% equity which gives it a 30% revenue derivable from all resources and funds generated here.

“Through this partnership, many people in Osun would learn the trade of cocoa processing. The possibilities are just endless. At least, now, our people know that more value accrues to them if they process cocoa rather than exporting in its raw form,” the commissioner stated.

It was revealed that the industry has plans to expand it capacity in the next few months.

The Ede Cocoa Industry At A Glance

1. The Ede Cocoa Processing industry was revitalized in 2016.

3. At current capacity, the company processes about 20,000 tonnes of cocoa daily.

4. Production capacity was actually increased by 200%.

5. The processing industry is currently being run by Skyrun Cocoa Production Company which presently produces cocoa liquor for local and international brands.

6. The factory has created hundred of jobs for locals. 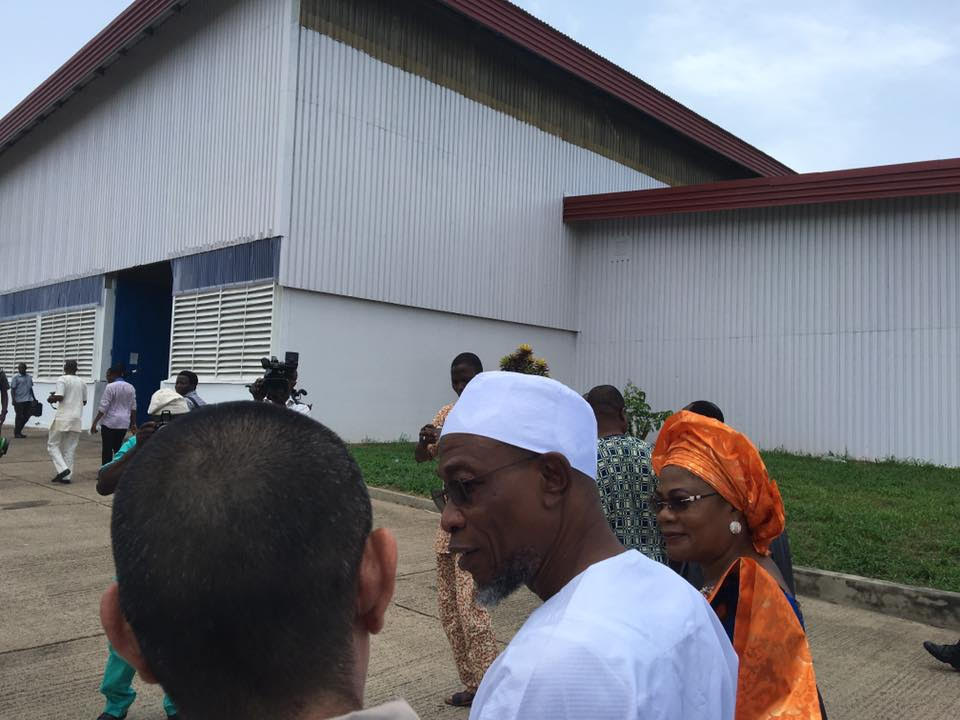 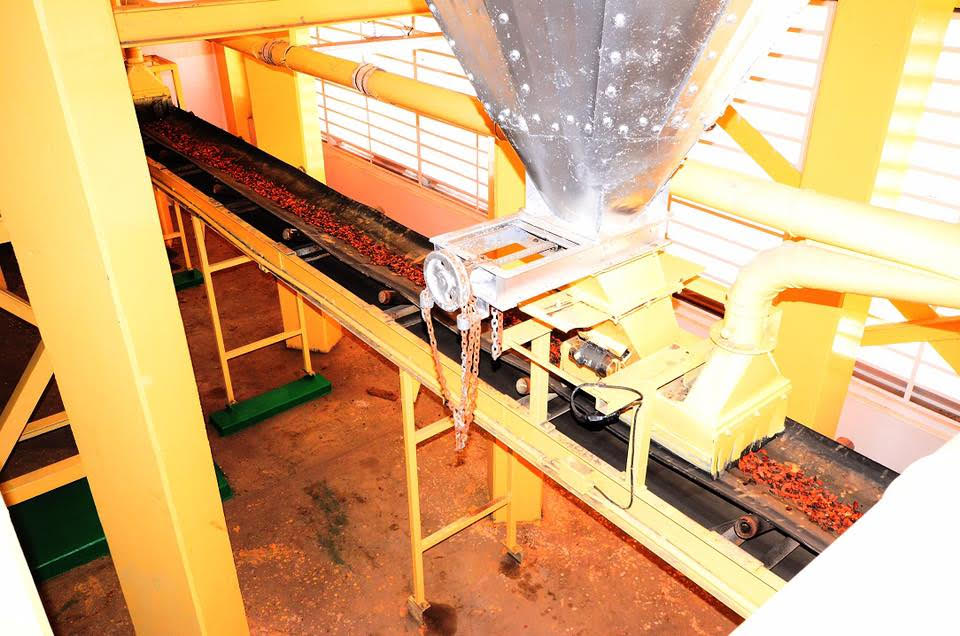 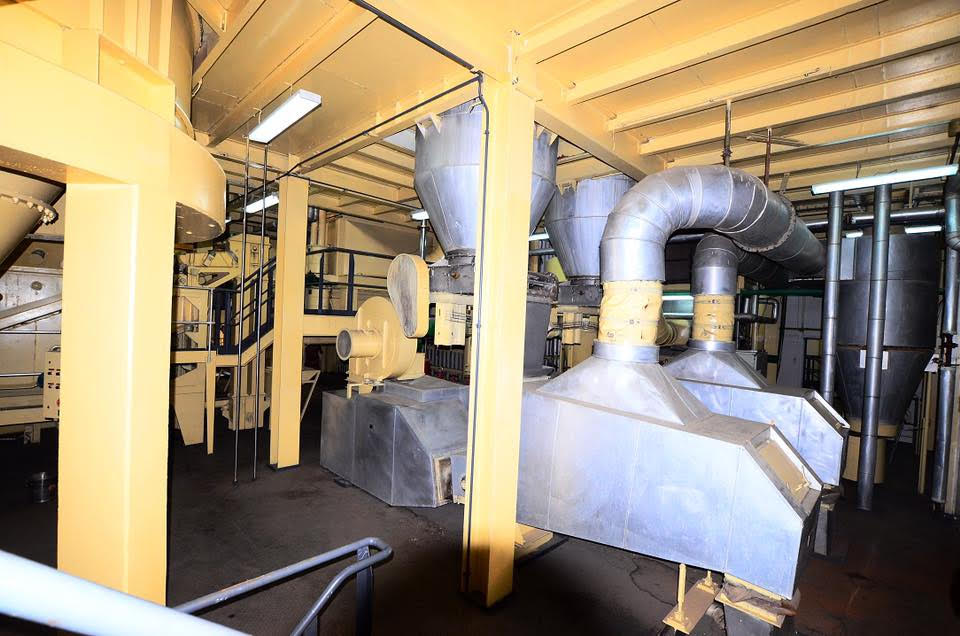 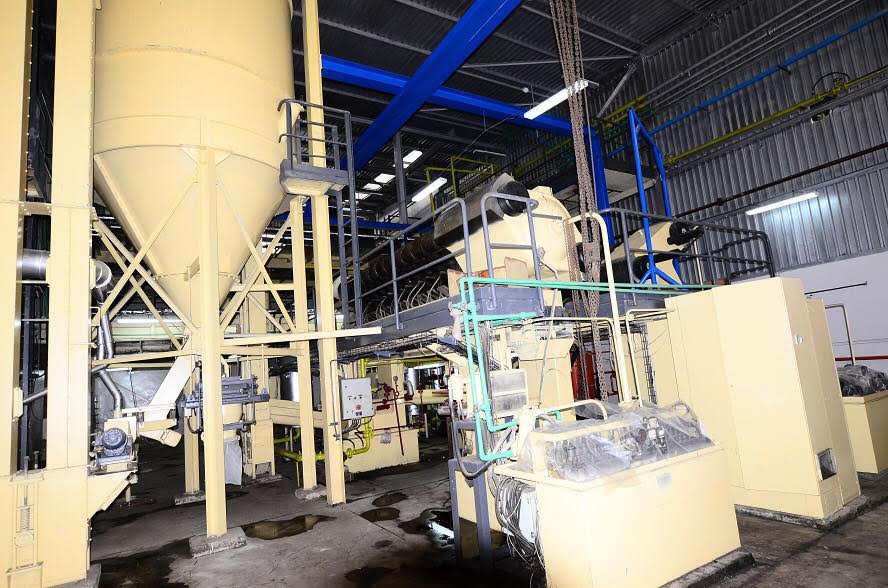 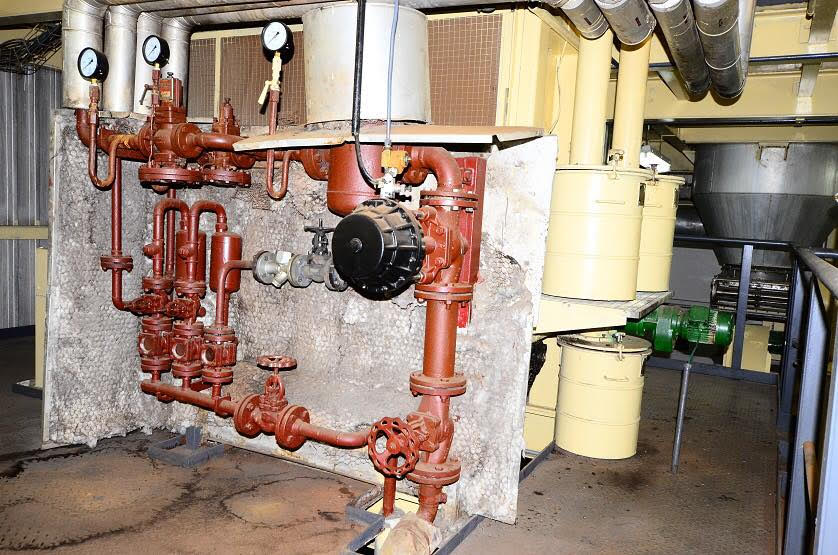 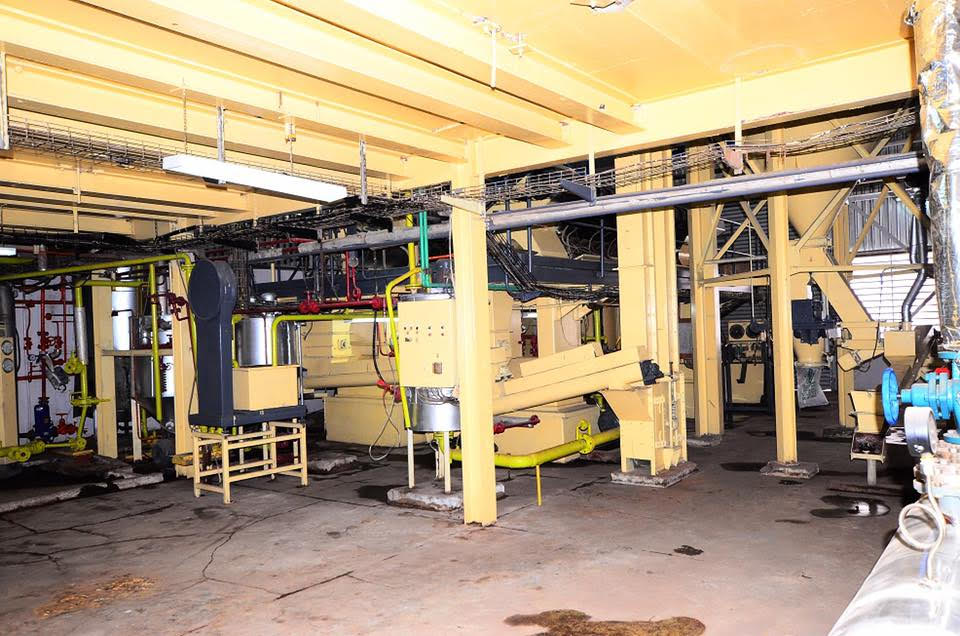