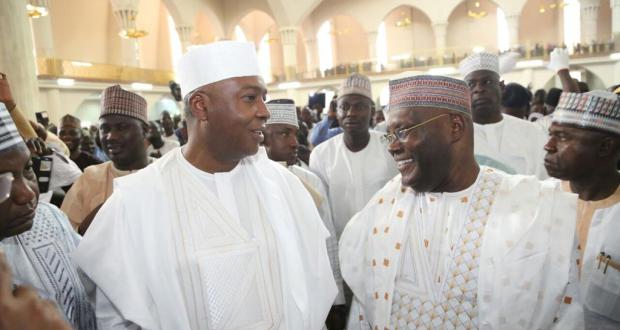 A Federal High Court in Jos, Plateau State, has sentenced a motorcyclist, James Adamu, to eight years imprisonment after he pleaded guilty to illegal possession of a foreign-made pistol and 13 rounds of live ammunition.

The News Agency of Nigeria (NAN) reports that Mr. Adamu, after pleading guilty to the crime, begged the court for leniency.

NAN also quotes Mr. Adamu’s counsel, David Adudu, as praying the court to be lenient in its sentence, considering that the accused did not waste the time of the court.

Mrs. Ajisi, in her judgement, sentenced the convict to five years in prison for unlawful possession of firearm, and three years for being in possession of live ammunition.

The judge, who did not give the convict an option of fine, said that both sentences would run concurrently.

She added that the sentence was meant to serve as a deterrent to those who may want to engage in similar acts.

The convict, who was first arraigned on February 16, had immediately owned up to the crime.

The police prosecutor, E.O Ochai, of the State Criminal Investigation and Intelligence Department, had told the court that the accused person was arrested on October 9, 2016, and when a search was conducted at his home, the firearm and live ammunition were found in his possession.

Mr. Ochai said the accused person told the police in a confessional statement, that the firearm belonged to his business partner, Mahmuda Hussaini, and that he was holding it as a collateral for money he lent to him (Hussaini).

In the statement, the accused said that sometime in September 2016, he agave Mr. Hussaini N80,000 to buy two cows for him, but that Mr. Hussaini did not deliver on his promise.

Mr. Ochai further quoted the accused as saying that all efforts to recover his money from Mr. Hussaini yielded no results, which made the accused to collect the collateral from him.

The accused, in the statement, said that Mr. Hussaini invited him to Mista Ali, Jos, to collect the collateral and when he arrived Mista Ali, he was handed something in a bag and told not to open it, until he arrived home.

Mr. Adamu, according to the statement, opened the bag at home and discovered a foreign made pistol and live ammunition in the sack, but that out of fear, did not report to the police, or return the items to Mr. Hussaini.

The statement further indicated that on October 8, the accused person invited a woman to his house, but when she refused to sleep with him, he threatened her with the gun and raped her.

The prosecutor said the rape victim thereafter reported the matter to the police and a search was conducted in the accused home and the firearms recovered.

Mr. Ochai said Mr. Hussaini had been arrested and was standing trial for illegal dealings in arms and live ammunition.