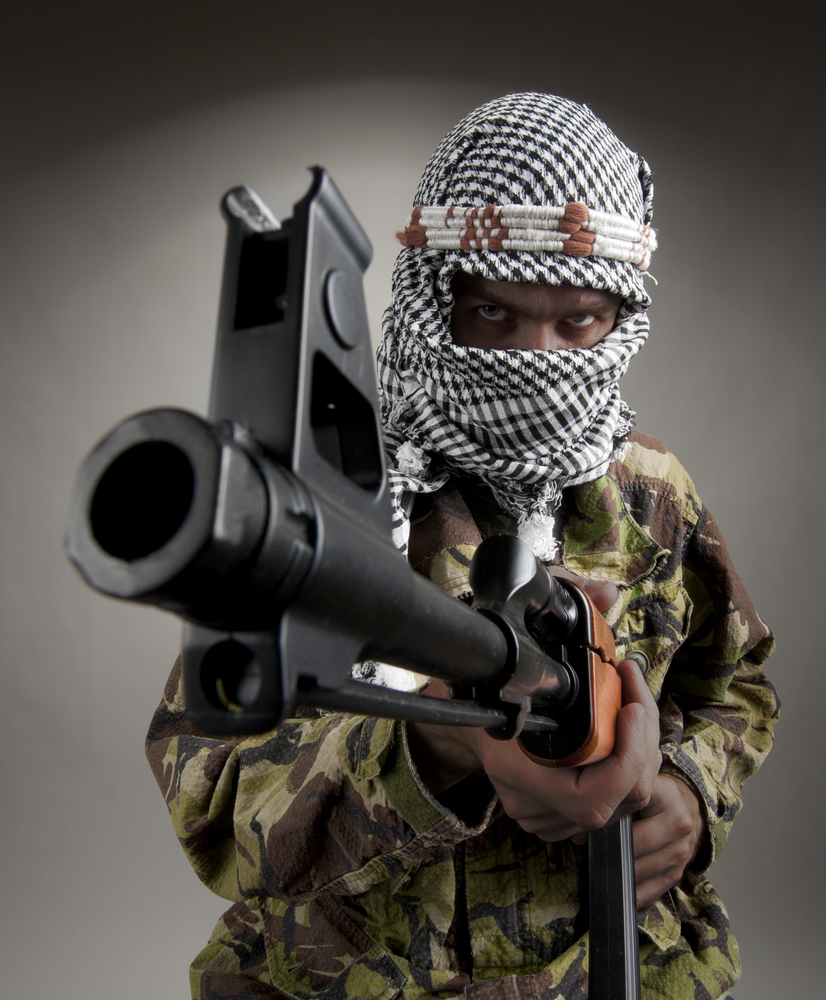 Boko Haram terrorists, on Friday night, attacked Dunkwa-Duri village in Askira Uba Local Government Area in the southern part of Borno State, leaving the village in utter ruin. The attack, which began at about 9 pm, saw a man burnt to death and left many villagers with gunshots wounds.

A hunter in the town, Buba Dan, said he and his colleagues were overpowered by the terrorists and they had to flee to Wamdeo near Uba Town.

“They were many. We could not confront them because it was in the night, so people fled into the bush. But an old man was set ablaze, with many others sustaining gunshot wounds. Nothing is left of our village.

They burnt everything completely,” Dan told SaharaReporters in a phone chat.

A survivor told SaharaReporters on the phone that the terrorists came from different directions and opened fire, as the looted food items before setting the village ablaze. Many villagers, he said, remain missing.