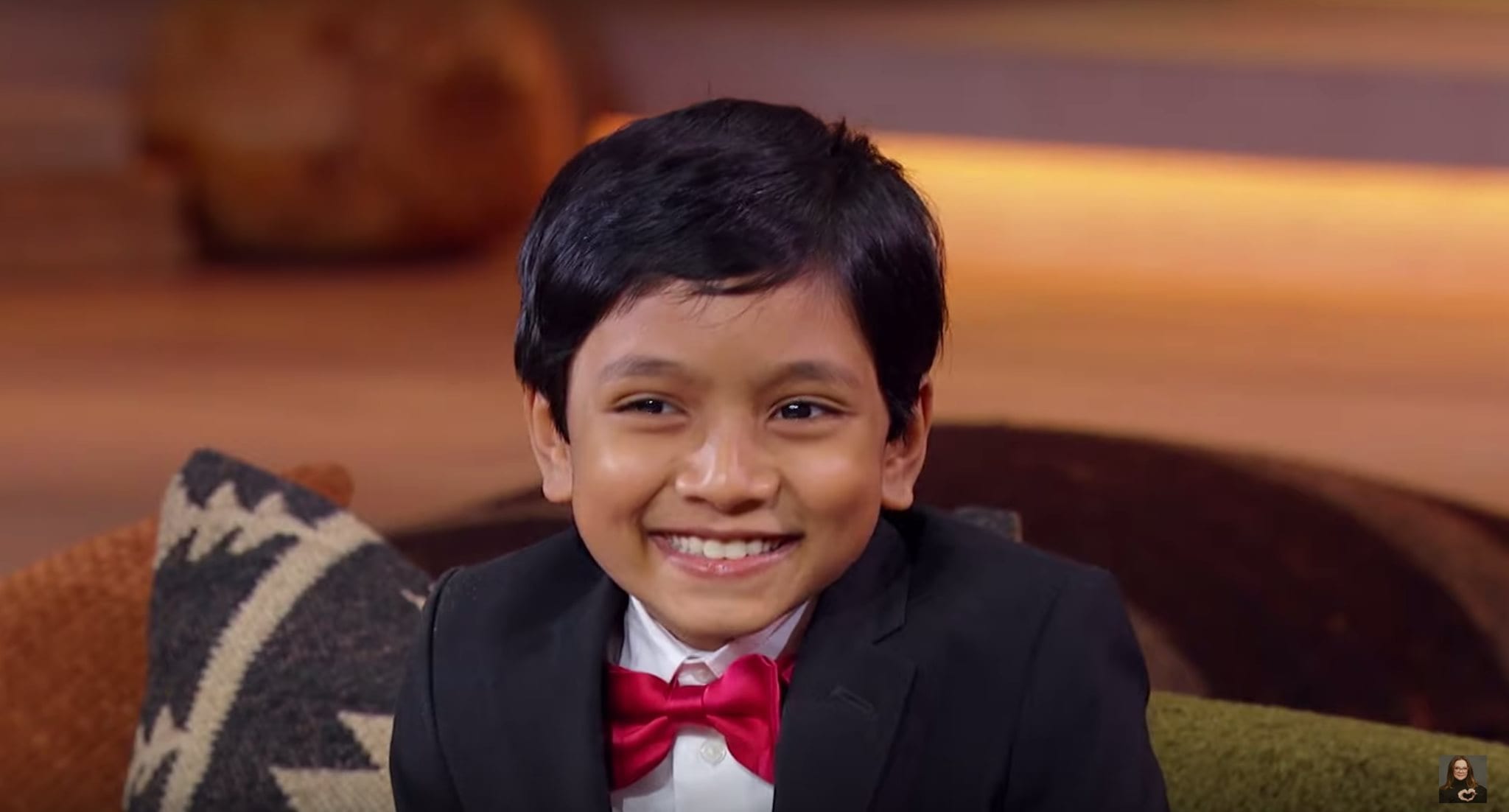 Some people spend their whole life waiting for a miracle to happen, but Soborno Bari was born with a natural talent, which is not less than a miracle. He is an 8-years old Professor popularly known as ‘Soborno Isaac Bari,’ after Sir Isaac Newton. He is the youngest professor globally, and people know him as the Einstein of our time. Soborno is a Bengali-American prodigy and has also authored a book that aims to spread peace and happiness.

Bari started talking in full sentences at the age of 6 months only. When he was 2, his parents discovered that he could solve Physics, Math, and Chemistry problems very quickly. They started sharing his videos on social media, which initially caught the attention of some local TV channels in New York. The young genius, Soborno, was then invited by Voice of America (VOA) for an interview and to test his brilliant abilities. He is the youngest person ever to be in conversation with VOA.

Soborno’s parents received a message requesting them to change his name to Isaac, after Sir Isaac Newton. Although his parents initially didn’t pay much heed to it, they soon discovered their son’s ability, and he became ‘Soborno Isaac Bari.’

Soborno Isaac Bari, An Inspiration For All

The young genius focuses on helping the current generation of students understand the thrilling side of Mathematics and Science. He wants to spread love among the people. Soborno believes that anybody can become an inventor if they decide not to give up and instead work hard. He has inspired millions of people worldwide through his determination and brilliant thoughts at such a young age.