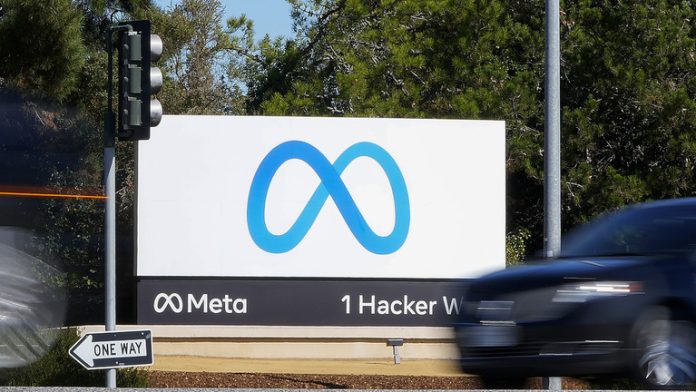 Meta has announced that it will re-establish former US President Donald Trump’s account on Facebook and Instagram, more than two years after he was barred from the platforms, but that it will implement new “guardrails” to prevent “repeat offenses.”

The social media giant announced the move on Wednesday, stating that the decision to ban Trump was made under “extraordinary circumstances” following the January 2021 riot at the US Capitol building. After determining that there was no longer a “serious risk to public safety,” the company stated that Trump could return, but with some conditions.

“In the coming weeks, we will restore Mr. Trump’s Facebook and Instagram accounts. “We are doing so, however, with new guardrails in place to deter repeat offenses,” Meta said in a statement, adding that “in light of his violations, he now also faces heightened penalties.”

According to the platform, any “further violating content” will result in another ban ranging from one month to two years. Content that does not explicitly violate the rules but “contributes to the type of risk that materialized on January 6,” such as posts “related to QAnon,” may be restricted in users’ feeds as well.

According to documents obtained by NBC, Trump recently petitioned Meta to reinstate his accounts, just weeks after declaring his intention to run for president again in 2024. His campaign reportedly told Facebook that Trump’s ban had “dramatically distorted and inhibited public discourse,” and requested a meeting to discuss the matter.

While it’s unclear whether that meeting ever took place, Meta acknowledged in its statement announcing Trump’s reinstatement that “the public should be able to hear from a former president of the United States, and a declared candidate for that office again,” adding that it didn’t want to “get in the way of open, public, and democratic debate.”

During his successful 2016 presidential campaign, Trump made extensive use of social media, and he continued to use his personal Twitter account for official announcements while in office. Despite being banned from Twitter in the aftermath of the Capitol riot, he was allowed to return to the platform last November under its new owner, Elon Musk. The former president has yet to post anything on his reactivated account, but a source close to Trump told NBC that his campaign advisers are currently brainstorming ideas for his comeback tweet.