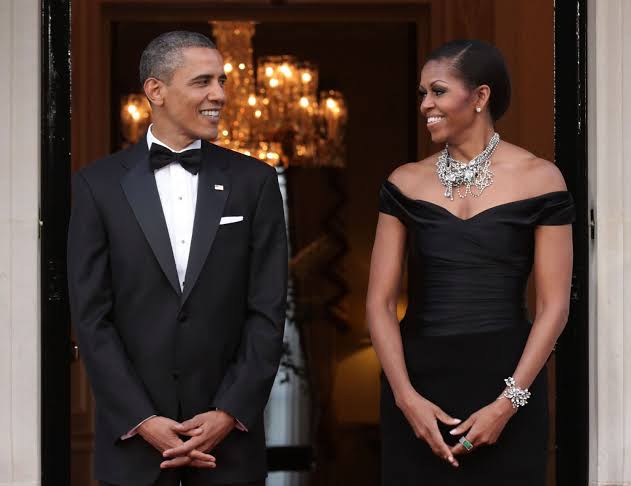 Michelle Obama revealed how she was disgusted with her husband for a decade during an interview with Revolt TV to promote her book. “People think I’m being catty for saying this: It’s like, there were ten years where I couldn’t stand my husband,” Michelle Obama said.

The former first lady of eight years went on to say, “And can you guess when it happened? When those children were young.”

“For 10 years while we’re trying to build our careers and worrying about school and who’s doing what and what,” the 44th president’s wife added, “I was like, ‘Argh, this isn’t even!”

According to Michelle Obama, “Do you have feelings for him? I mean, you could be mad at him, but do you still look at him and go, ‘I’m not happy with you, but I respect you. I disagree with you, but you’re still a nice, intelligent person.'”

She declared, “They’re terrorists, little kids. They have requirements. They don’t say anything. They’re terrible communicators. They are constantly crying.”

In 2018, the New York Post reported “Between 2005, when Barack Obama became a US senator and the couple first arrived in Washington, and 2016, Forbes estimated the couple earned $20.5 million in salaries and book royalties. They are now valued at over $135 million. Michelle Obama, like her husband, is in high demand as a corporate and nonprofit speaker, commanding $225,000 per appearance.”

The entire Revolt TV interview with Michelle Obama can be found below.