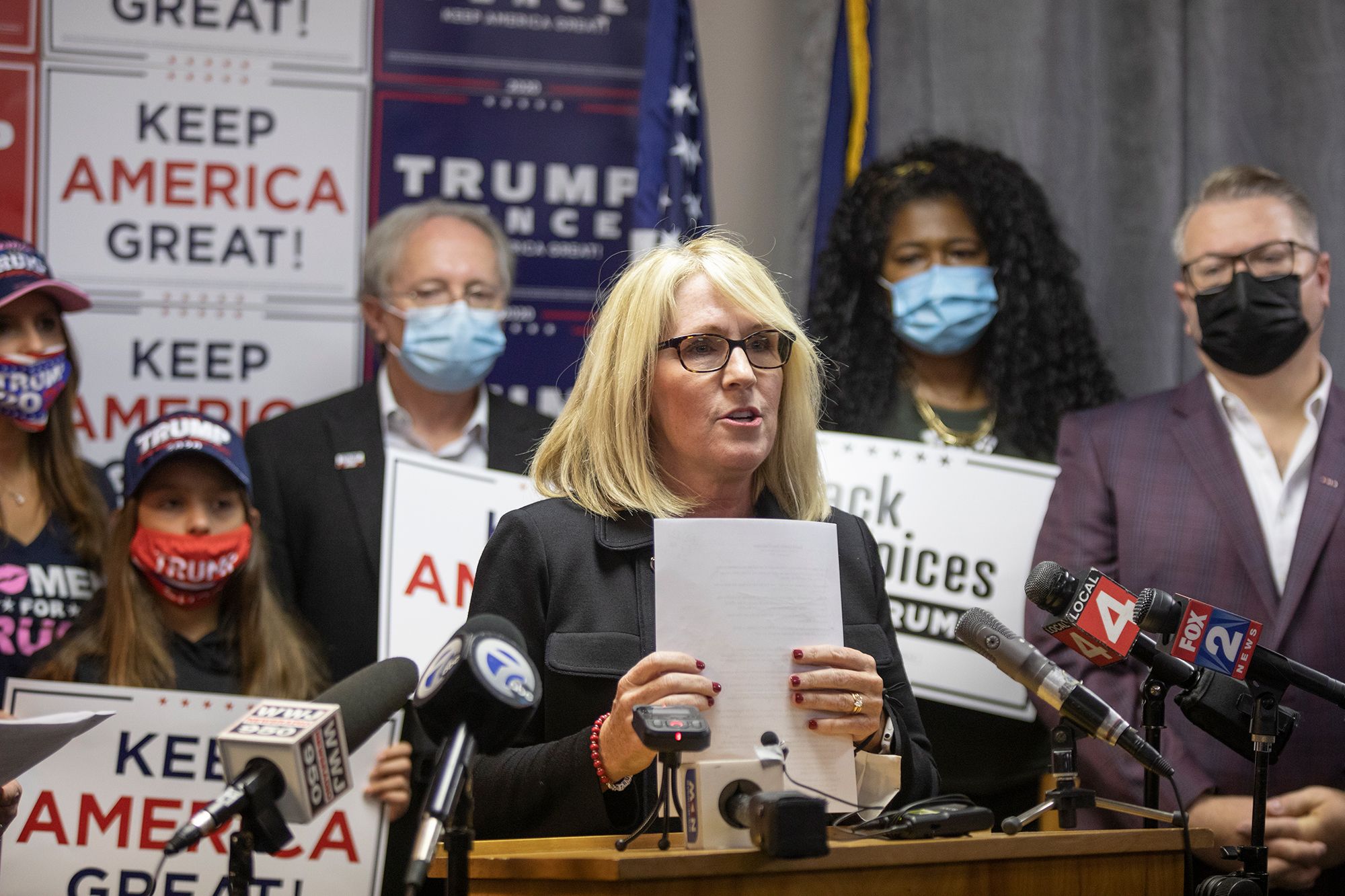 Michigan GOP Chair: Dozens of Michigan counties used the same software that caused 6,000 votes in one county to switch from Trump to Biden.

"These counties that used this software need to closely examine their result for similar discrepancies." pic.twitter.com/ZK3uUcogNB

“In Antrim County, ballots were counted for Democrats that were meant for Republicans, causing a 6,000 vote swing against our candidates,” Cox said at a press conference. “The county clerk came forward and said, ‘tabulating software glitched and caused a miscalculation of the votes.'”

“Since then, we have now discovered that 47 counties used this same software in the same capacity,” Cox added.