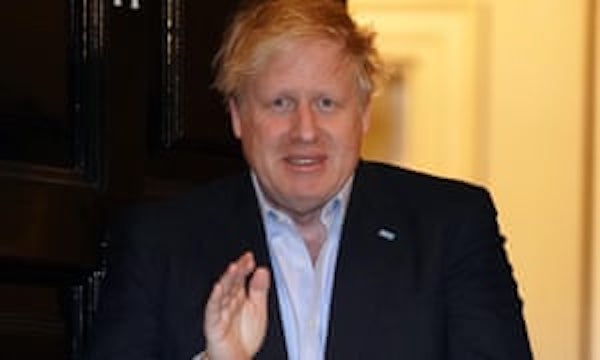 The UK Statistics Authority has rebuked the government over its lack of transparency around projected Covid-19 deaths and hospital admissions, saying it could cast doubt over official figures.

A range of estimates were used to make the case for a second English lockdown in a press conference on 31 October. However, the UKSA said “the data and assumptions for this model had not been shared transparently”, potentially undermining confidence in official figures.

On Friday, Downing Street acknowledged there had been an “error” in the way the data was presented but said the underlying analysis was unchanged.

A No 10 spokesman said: “We want to make the data as clear and transparent as we can. There was no error in the underlying analysis. The consensus is that without action we will breach the first wave [peak] in terms of hospital admissions.

“We have acknowledged the mistake which we have corrected and we will continue to try and provide data in the clearest possible way.”

The upper limit of these projections has now been revised down. How much does this change our understanding of the second wave?

What was misrepresented in the data and how much have the projections changed?

At the press conference, the government showed a chart that projected daily coronavirus deaths could surpass the first wave peak and hit 1,500 deaths a day by December. The figures were based on data available up to 28 October and produced by academic modelling teams.

The upper limit of this projection has since been revised down to 1,000 deaths a day, which would be in line with the first wave peak. However, the central projection remains the same in the new version, which predicts that there could be about 800 deaths a day by December.