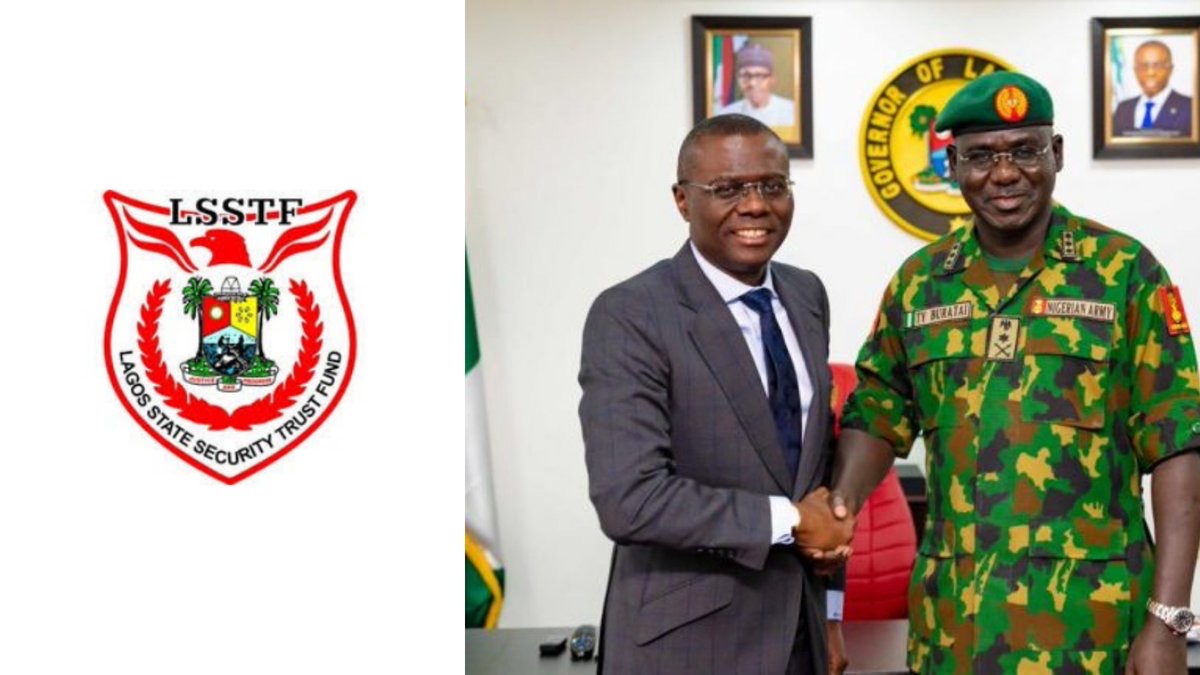 The Nigerian Army has finally revealed that it was summoned to the scene of protest at Lekki Toll Gate by the Lagos State Government.

The army said this after initial denial by both the military and Lagos State governor, Babajide Sanwo-Olu, over the involvement of the military in the shooting and killing of protesters.

Governor Sanwo-Olu had blamed “forces beyond our control” for the attack, while insisting that he had no authority over military engagements.

SaharaReporters had also reported how soldiers involved in the operation confirmed that they were actually drafted in for the mission on the request of the governor.

The soldiers, who were deployed from 65 Battalion, Bonny Camp, Victoria Island, Lagos, told some victims’ relatives after dumping some of the injured and dead at MRS Hospital that they were sent by Governor Sanwo-Olu, the report revealed.

He said, “The decision to call in the military was taken by the Lagos State Government after a 24- hour curfew was imposed

“This was as a result of the violence which led to several police stations being burnt, policemen killed, suspects in police custody released and weapons carted away.

“The situation was fast degenerating into anarchy. It was at this point that LASG requested for the military to intervene in order to restore normalcy.”

He, however, insisted that the army did not open fire on the protesters despite initial admittance by the Chief of Army Staff, Tukur Buratai, who claimed troops were at Lekki to “ensure compliance with the curfew imposed by legitimate civil authorities in Lagos and other states”.

Olaniyi, who branded as untrue and unfounded the shooting of protesters at Lekki, also claimed that the news of the shooting was aimed at discrediting the Nigerian Army.

He said, “At no time did soldiers of the Nigerian Army open fire on any civilian. From the onset of the ENDSARS protest, there was no time personnel of 81 Division Nigerian Army Lagos were involved.

“Finally, Headquarters 81 Division Nigerian Army reiterates Nigerian Army in the discharge of its constitutional responsibilities did not shoot at any civilian as there is glaring and convincing evidence to attest to this fact.

“This allegation is the hand work of mischief makers who will stop at nothing to tarnish the image of the Nigerian Army. The general public is hereby enjoined to discountenance this allegation as there is no iota of truth therein.”

The army personnel at Lekki on Tuesday night opened fire on the protesters, killing and injuring many of them.

The army personnel also prevented ambulances from accessing the scene to evacuate those injured to the hospital after opening fire on them.

The soldiers also seized and carried away eight corpses of protesters killed at the scene.

The incident triggered widespread violence across Lagos and other parts of the country, leading to the destruction of public properties, causing the governor to announce a 24-hour curfew.