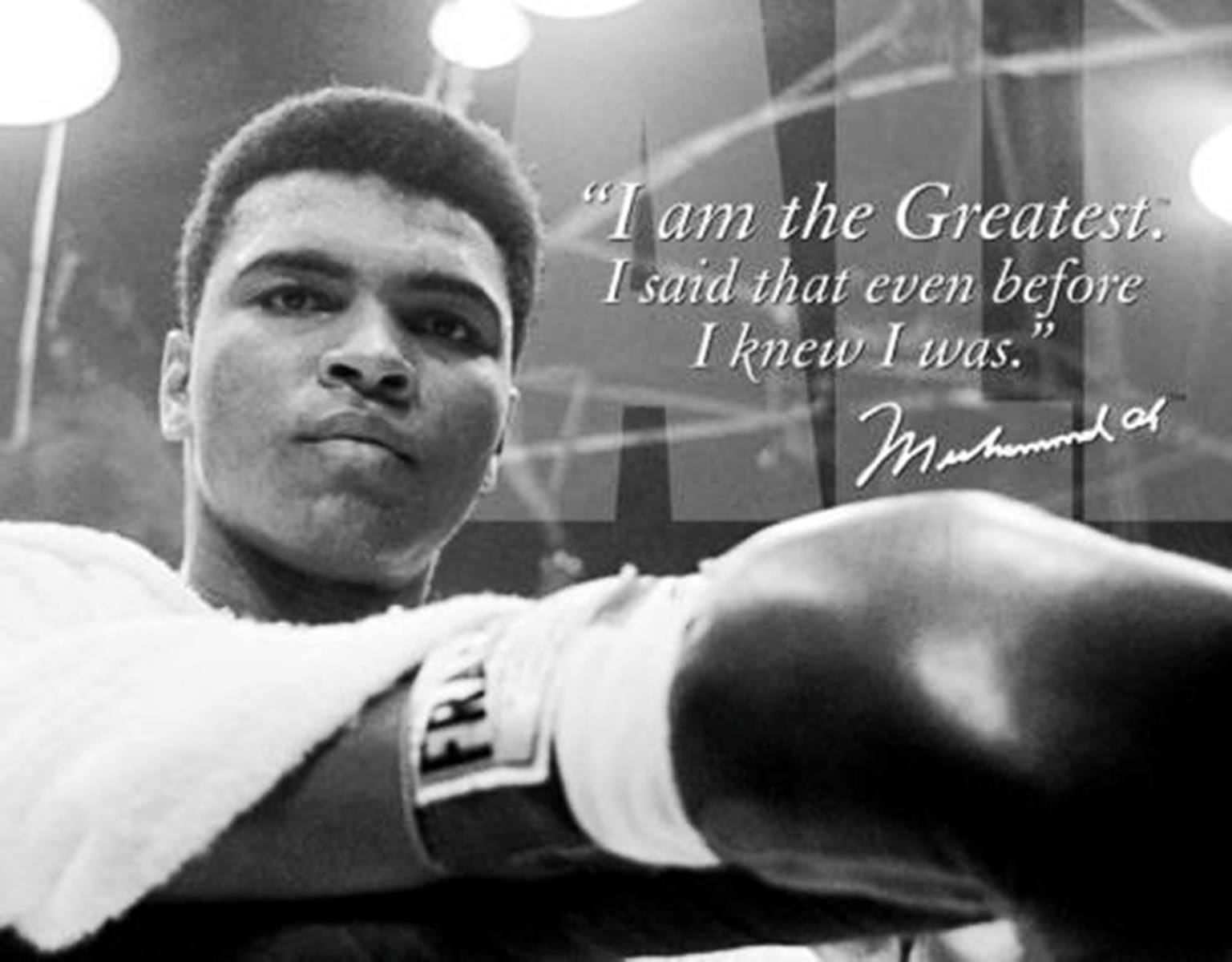 The arena is darkened. A feast of blood
Will follow duly; the spotlights have been borrowed
For a while. These ringside prances
Merely serve to whet the appetite. Gladiators,
Clad tonight in formal mufti, customised,
Milk recognition, savour the night-off,
Show off Rites.

Ill fitted in this voyeur company
The desperate arm wrap of the tiring heart
Gives place to social hugs, the slow count
One to ten to a snappy “Give me five!”
Toothpaste grins replace the death-mask
Rubber gumshield grimaces. Promiscuous
Peck–a-cheek supplants the maestro’s peek-a-boo.

The roped arena waits; an umpire tests the floor,
Tests the whiplash boundaries of the rope.
The gallants’ exhibition rounds possess
These foreplay rounds. Gloves in silk-white sheen
Rout lint and leather. Paco Rabanne rules the air.
A tight-arsed soubriette checks her placard smile
To sign the rounds for blood and gore.

Eased from the navel of Bitch-Mother Fame
A microphone, neck-ruffed silver filigree – as one
Who would usurp the victor’s garland – stabs the air
For instant prophesies. In cosy insulation, bathed
In tele-glow, distant homes have built
Their own vicarious rings – the forecast claimed
Four million viewers on the cable deal alone;
Much “bread” was loaded on the scales
At weighing hour – till scores are settled.

One will leave the fickle womb tonight
Smeared in combat fluids, a broken foetus.
The other, toned in fire, a dogged phoenix
Oblivious of the slow countdown of inner hurts
Will thrust his leaden fists in air
Night prince of the world of dreams.

One sits still. His silence is a dying count.
At last the lens acknowledges the tested
Hulk that dominates, even in repose,
The giddy rounds of furs and diamond pins.
A brief salute – the camera is kind –
Discreetly pans, and masks the doubletalk
Of medicine men – “Has the syndrome
But not the consequence.” Promoters, handlers
It’s time to throw in the towel – Parkinson’s
Polysyllables have failed to tease a rhyme
From the once nimble Louisville Lips.

The camera flees, distressed. But not before
The fire of battle flashes in those eyes
Rekindled by the moment’s urge to centre stage.
He rules the night space even now, bestrides
The treacherous domain with thighs of bronze,
A dancing mural of delights. Oh Ali! Ale-e-e…

What music hurts the massive head tonight, Ali!
The drums, the tin cans, the guitars and mbira of Zaire?
Aa-lee! Aa-lee Bomaye!
The Rumble in the Jungle? Beauty and the Beast?
Roll call of Bum-a-Month. The rope-a-dope?
The Thrilla in Manilla? – Ah-lee! Ah-lee!
“The closest thing to death”, you said. Was that
The greatest, saddest prophecy of all? Oh, Ali!

Black tarantula whose antics hypnotise the foe!
Butterfly side slipping death from rocket probes.
Bee whose sting, unsheathed, picks the teeth
Of the raging hippopotamus, then fans
The jaws’ convergence with its flighty wings.
Needle that threads the snapping fangs
Of crocodiles, knots the tusks of elephants
On rampage. Cricket that claps and chirrups
Round the flailing horn of the rhinoceros,
Then shuffles, does a bugaloo, tap-dances on its tip.
Space that yields, then drowns the intruder
In showers of sparks – oh Ali! Ali!

Esu with faces turned to all four compass points
Astride a weather vane; they sought to trap him,
Slapped the wind each time. He brings a message –
All know the messenger, the neighbourhood is roused –
Yet no one sees his face, he waits for no reply,
Only that combination three-four calling card,
The wasp-tail legend: I’ve been here and gone.

Mortar that goads the pestle: do you call that
Pounding? The yam is not yet smooth –
Pound, dope, pound! When I have eaten the yam,
I’ll chew the fibre that once called itself
A pestle! Warrior who said, “I will not fight”.
And proved a prophet’s call to arms against a war.

Cassius Marcellus, Warrior, Muhammed Prophet,
Flesh is clay, all, all too brittle mould.
The bout is over. Frayed and split and autographed,
The gloves are hung up in the Hall of Fame –
Still loaded, even from that first blaze of gold
And glory. Awed multitudes will gaze,
New questers feast on these mementos
And from their shell-shocked remnants
Re-invoke the spell.

But the sorcerer is gone,
The lion withdrawn to a lair of time and space
Inaccessible as the sacred lining of a crown
When kings were kings, and lords of rhyme and pace.
The enchantment is over but, the spell remains.

Wole Soyinka is the first Black Nobel Laureate in Literature.