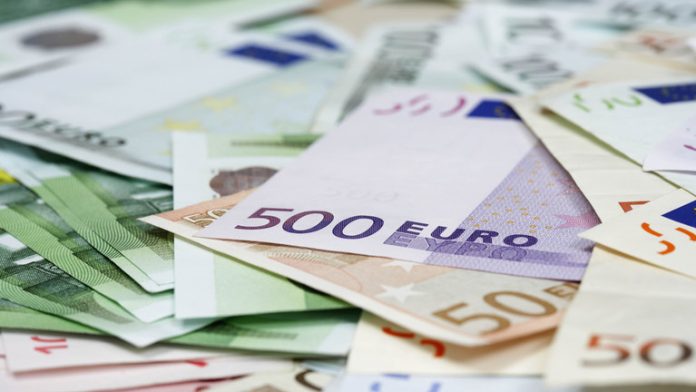 The proposed confiscation of Russian funds and property by Germany and subsequent transfer to Ukraine may set a dangerous precedent in international law, according to Vyacheslav Volodin, speaker of Russia’s lower house of parliament.

Volodin wrote on his official Telegram channel on Thursday that the measure violates international law and may lead to similar actions by other countries.

“They intend to seize Russian assets in order to rebuild Ukraine… “This will set in motion a process in which all states disregard international law and take whatever they see fit at their own discretion,” Volodin warned, adding that Germany’s leaders should “remember from their own country’s history how attempts to encroach on someone else’s property ended.”

Volodin emphasized that if Russian funds are seized, Russia will have the right to take similar action against Germany.

“We now live in a different reality: not only according to the UN Charter, but also based on precedents. There are no unilateral decisions, and the rules must apply to everyone. The same is true for monetary and property seizures. “Once such a decision is made, we have the right to take similar actions against Germany’s and other states’ assets,” the official said.

The idea of seizing frozen Russian assets to help rebuild Ukraine has been discussed for some time within the EU. According to a recent Bloomberg report, Berlin has stepped up negotiations on the contentious step and is considering selective asset confiscation, taking only the funds of Russians whose involvement in the Ukraine operation has been proven.