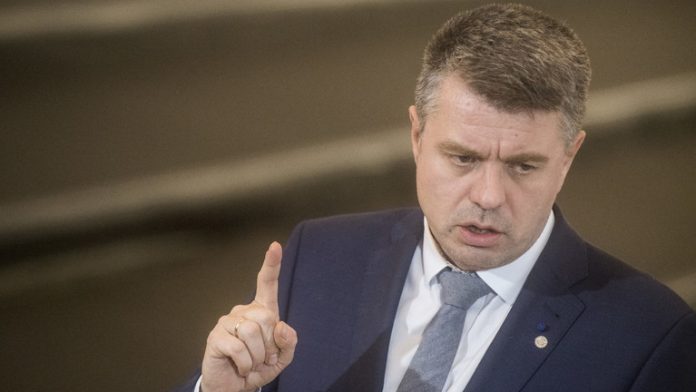 Estonia will not wait for an EU-wide decision to confiscate Russian assets frozen by Brussels in response to Moscow’s military intervention in Ukraine, according to the country’s foreign minister, Urmas Reinsalu.

“European countries have instructed the European Commission to create a legal scheme that would allow the use of frozen assets for the aid and recovery of Ukraine. However, there is no agreement on this issue as of yet,” Reinsalu told the newspaper Postimees on Wednesday.

“We discussed this in the government and decided that, in parallel with [the EU], we will begin devising a legal framework that would allow us to use these funds,” the minister explained, adding that the move could set a precedent for international law.

According to Didier Reynders, the EU’s justice commissioner, the bloc froze around €17 billion ($18 billion) as part of sanctions imposed on Moscow after it launched a military operation in Ukraine in late February. He claimed in October that the West had also frozen Russia’s Central Bank’s reserves worth €300 million.

In late November, European Commission President Ursula von der Leyen warned that “Russia and its oligarchs must compensate Ukraine for the damage and cover the costs of rebuilding the country.” Bloomberg reported on Tuesday that the German government supported Kiev’s request to seize Russian assets, but that no decision had been made.

Meanwhile, Moscow maintains that the seizure of Russian funds is “theft.” In October, Foreign Ministry spokeswoman Maria Zakharova accused Brussels of “refusing to protect Russians’ property while openly declaring the primacy of political reasoning over the law.”