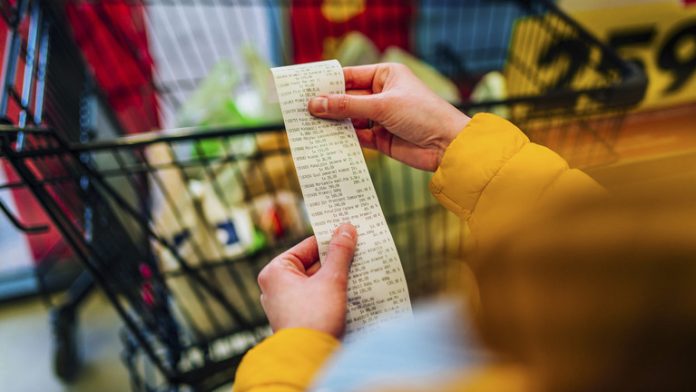 According to Gita Gopinath, deputy head of the International Monetary Fund (IMF), inflation in the United States has not slowed sufficiently to justify abandoning last year’s restrictive monetary policy.

According to Gopinath, it is “critical” for the US Federal Reserve, the country’s central bank, to “stay the course” in its efforts to lower prices until there is a “very definite, durable decline in inflation” in sectors other than food and energy.

“If you look at labor market indicators and very sticky components of inflation like services inflation, I think it’s clear that we haven’t turned the corner on inflation,” she told the news outlet, adding that the country faces a “very narrow path” to avoid a recession in the coming months.

Gopinath’s remarks come as US inflation figures have begun to fall in recent months, prompting analysts to speculate that the price surge may have peaked. According to the US Labor Department, prices in the country rose 7.1% year on year in November, compared to 7.7% in October.

In its most recent attempt to control inflation, the Fed raised the key interest rate by 50 basis points, raising it to 4.25-4.5% on December 14. According to Gopinath, in order to avoid further price increases, the regulator may need to raise the rate to around 5% and keep it there throughout the year.

“It’s another challenging year for monetary policy, but it’s a different kind of challenge. The last year was all about how quickly and how far to tighten monetary policy. “The question for many countries now is how long they will remain on hold,” she noted.

Gopinath also warned that Europe may take longer to combat rising prices than the United States, saying that “we are looking well into 2024 before we start seeing inflation coming closer to the ECB’s [2%] target.”