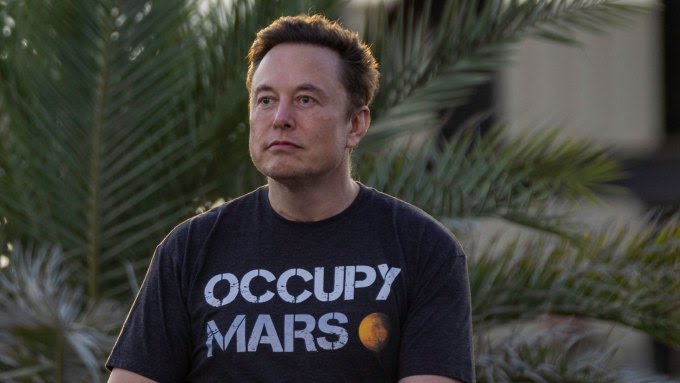 Elon Musk announced Thursday that Twitter will grant “general amnesty” to suspended accounts beginning next week. The CEO had earlier posted a poll asking whether the platform should restore affected accounts.

The announcement comes just a week after Musk lifted former President Donald Trump’s ban from the platform following a similar poll. Trump was banned following the attack on the United States Capitol on January 6, 2021, but has stated that he does not intend to return to the platform.

Musk’s user poll included a disclaimer that suspended account holders could rejoin the platform “provided they have not broken the law or engaged in egregious spam.” The poll received 3.2 million responses, with 72.4% in favor of amnesty.

“The populace has spoken. The amnesty period begins next week. “Vox Populi, Vox Dei,” Musk said, referring to the Latin phrase “the voice of the people is the voice of God.”

Twitter has historically banned accounts that glorify hate and harassment, have the potential to incite violence, or spread misinformation that can cause harm. MyPillow CEO Mike Lindell was banned after making a series of claims that Trump actually won the 2020 presidential election; former Trump advisor and former executive chairman of Breitbart Steve Bannon was banned after saying Anthony Fauci and FBI Director Christopher Wray should be beheaded; and Proud Boys founder Gavin McInnes was banned for violating the site’s policy of prohibiting violent extremist groups.

Musk’s brief tweet does not explain how Twitter will handle content moderation in the future, now that more potentially problematic voices will be returning to the platform. Musk’s mass layoffs and the general exodus of employees who would rather quit than be “hardcore” have only exacerbated these concerns.