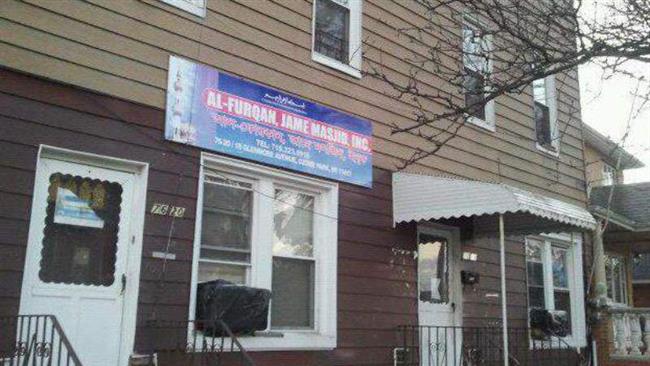 A Muslim imam has been killed and another man hospitalized in critical condition while walking home from afternoon prayers at a mosque in the New York City borough of Queens, reports say.

The men were reportedly shot in the head on Saturday on a street in the Ozone Park section of Queens, just one block from the Al-Furqan Jame Masjid (mosque), according to witnesses and authorities.

Imam Alala Uddin Akongi, 55, was a revered religious leader since his arrival from Bangladesh about two years ago. His assistant, 60-year-old Thara Uddin, was critically injured.

Both victims were dressed in Muslim garb when they were attacked, and members of the mosque denounced the attack as a hate crime.

The attacker shot each man in the head from close range and fled the scene on foot, leaving his victims lying in their own blood.

“That’s not what America is about,” said local resident Khairul Islam, 33. “We blame Donald Trump for this … Trump and his drama has created Islamophobia.”

Police responded to reports of the shooting at 2:00 p.m. Saturday in Ozone Park, police said.