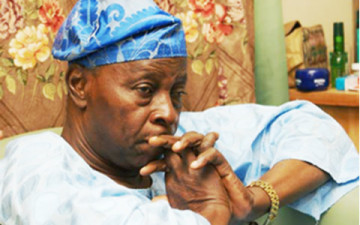 THE Ogun State chapter of the Social Democratic Party (SDP), has dissociated itself from the N100 million col­lected by its National Leader, Chief Olu Falae.

It said contrary to Falae’s claims of distributing the money to state chapters, nothing was given to the branch.

Falae, who is the National Chairman, admitted receiv­ing N100 million from the former Chairman of the Board of Trustees (BoT) of the Peoples Democratic Party (PDP), Chief Tony Anenih.

The money is believed to be part of the $2.1 billion arms fund allegedly misappropriated by former National Secu­rity Adviser, Col. Sambo Dasuki (retd).

Falae said the money was for him and his party to sup­port the ex-President Goodluck Jonathan’s re-election bid last March. 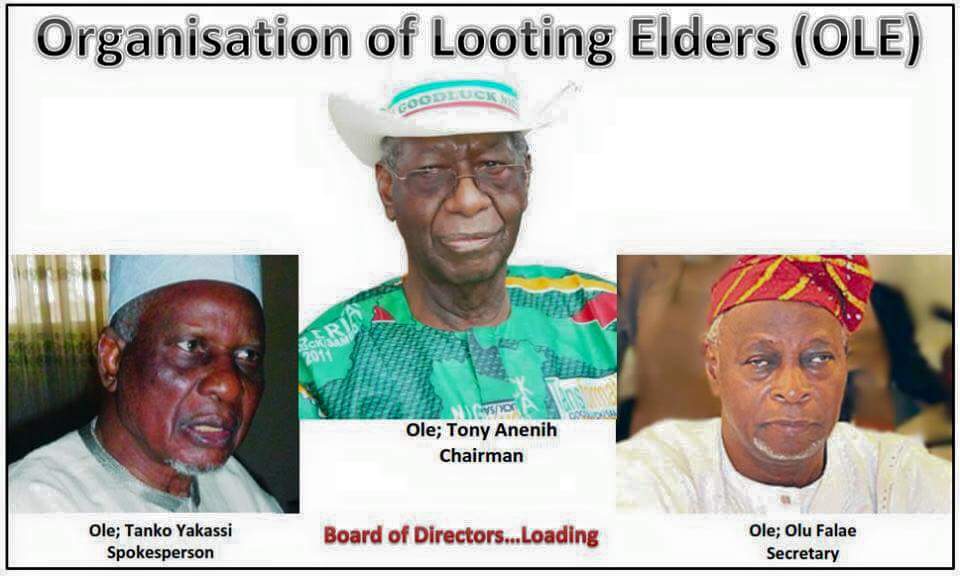 “It is true I received the money for the party and then it was distributed to the state branches of the party for on­ward distribution to other levels of the party,” he said.

However, the Ogun SDP, in a statement signed by its Chairman, Olu Agemo, and Secretary, Clement Adeniyi, said it was not party to the deal with the PDP or the distri­bution of the funds.

The chapter said it was never notified of, nor involved in any negotiation to partner the PDP or any other party for the purpose of winning the March elections or maintaining peace during the period as claimed by Falae.

The statement noted that the chapter was never informed by the national secretariat of the decision to adopt Jonathan or any other candidate as the party’s presidential candidate.

The chapter said it was never informed of any donation of funds to the party by the PDP or any other party and that it did not receive any financial or campaign assistance from the national secretariat of the party or any of its prin­cipal officers.

“We plead with our members and supporters who have received these untoward revelation with great shock to re­main calm and await the convocation of a general meeting where these issues shall be thoroughly discussed and ap­propriate decisions taken,” the statement said.

“We assure you that the SDP in Ogun will continue to operate within ethical and moral norms as laid out in the principles of progressive welfarism established by our pro­genitor, the late Chief Obafemi Awolowo, in the struggle to establish an egalitarian, peaceful and equitable nation,” it said.

Dasuki and several other former political leaders and their relatives are facing trial for the alleged diversion of the $2.1 billion meant for the purchase of arms to fight in­surgency in the North-East.