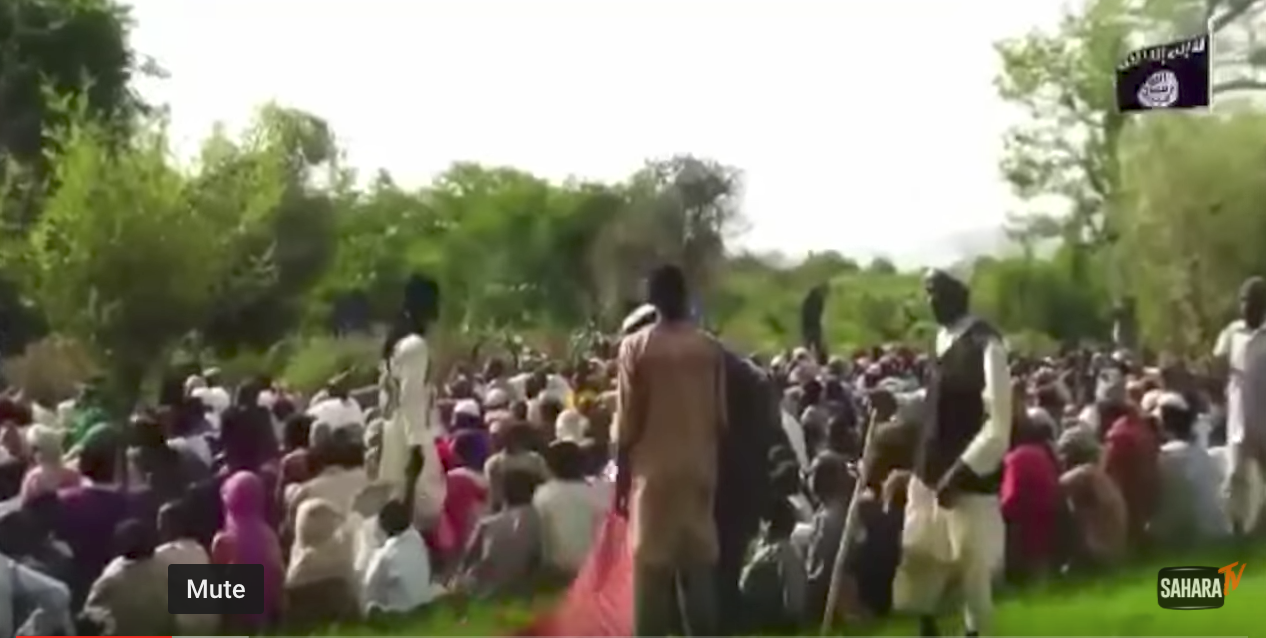 The Nigerian government had claimed it had defeated the terrorist group and cleared out Sambisa forest, however the latest video released by the group has added fuel ti the fire of suspicions that the government has an accord with the terrorists and leaves them in place.