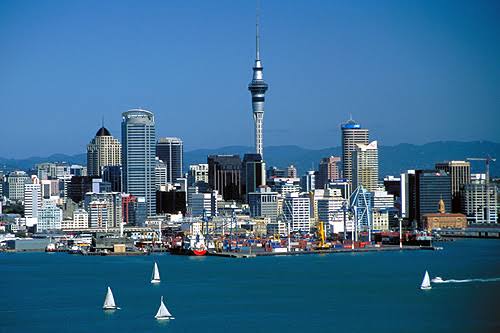 As the government starts requesting that people report friends and relatives who oppose COVID lockdowns, Alex Jones reports on the eerie surveillance state that is New Zealand.

This reminds me of Nazi Germany, where it was encouraged for families to spy on one another and report anyone who opposed the authority of the state.

Jones also examines recent remarks made by Tulsi Gabbard, a former congresswoman from Hawaii, in which she claimed that Justin Trudeau, the prime minister of Canada, is a tyrant.