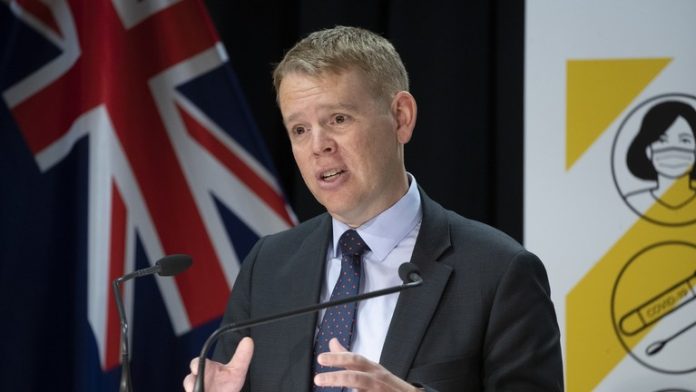 On Saturday, New Zealand’s ruling Labour Party nominated Chris Hipkins to be the country’s next prime minister. The former head of the Pacific nation’s Covid-19 response is expected to take over when Prime Minister Jacinda Ardern resigns next month.

Hipkins, 44, is currently the minister of education, police, and public service, but rose to prominence as the minister of health in 2020. Hipkins was appointed to the newly created ministry of Covid-19 response by Ardern in November 2020, a position he held until July of last year. On Sunday, the party’s parliamentary caucus is expected to formally approve him.

Though it was speculated that Labour would choose Justice Minister Kiri Allan as the country’s first Maori Prime Minister, Hipkins was reportedly the only nominee to succeed Ardern. Allan issued a statement in which he praised Hipkins for being “decisive” and said he would be “an incredibly strong prime minister.”

While the opposition National Party has yet to comment on Hipkins’ selection, the crossbench ACT has urged him to “deliver on substance rather than snowing New Zealand with spin” like his predecessor.

Hipkins was first elected in 2008 to represent Remutaka, an electorate in Wellington’s outskirts. The electorate holds the dubious distinction of having the highest proportion of clerical and administrative workers among New Zealand voters.

Ardern, 42, shocked the country – and many foreign observers – earlier this week by announcing her resignation on February 7. After nearly six years as Prime Minister, she said she didn’t have “enough in the tank” to keep going.