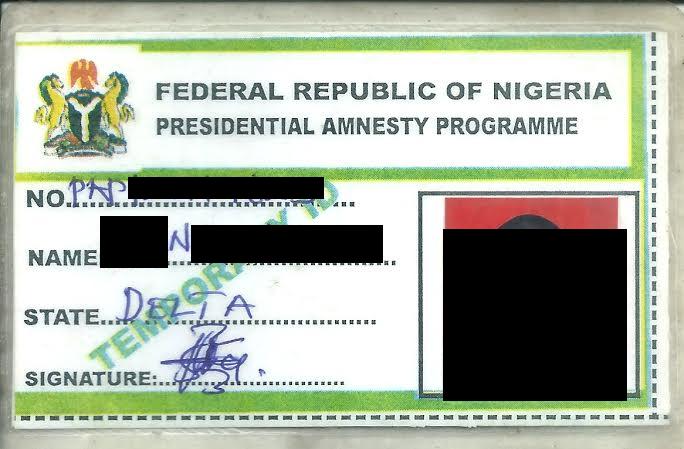 Ex-Agitators of the Niger Delta Amnesty program established by late president Yar’Adua are protesting non payment of allowances since January of 2012.

The Niger Delta Amnesty program was set up to curb militant unrest in Nigeria’s volatile oil-producing states. The ex-agitators laid down their weapons and under the program, were trained in vocational skills, mostly out of the nation’s shores and then placed on an allowance of N65,000 pending when they found useful employment.

Ex-agitators who are yet to find employment in Nigeria’s harsh economy have however been protesting non-payment of allowances, some since January of 2012. The ex-agitators explained that their accounts still remained open,, however their funds were diverted in an Amnesty office level fraud to other bank accounts. When they complained to officials and the bank, they were advised to see their camp commanders who were party to the fraud. Their camp commanders told them that they must sign-off to forfeit N30,000 of their allowance if they wanted the allowance payments to their actual bank accounts restored. The bank accounts used by the ex-agitators were opened by the Nigerian government and as such it is impossible for other accounts to receive the funds by external fraud without knowledge of the Amnesty office in Abuja.

According to several youth NewsRescue spoke with, they have carried out protests in regards to the non payment and embarked on demonstrations to Abuja, the nations seat of government; however in the last protest in 2013, when they got to Okene in Kogi state, they were cajoled to return home by the administrators and security officials who assured them that program Minister Kingsley Kuku was going to resolve the fraud.

Till this report was written, there has been no redress from the Amnesty office and the payments of hundreds of ex-agitators are allegedly still being diverted into unknown bank accounts. All efforts of NewsRescue to speak with an Amnesty official were futile. This case of government fraud and cheating of Nigerian masses is not uncommon under the present regime.

Below are identifiers of ex-agitators who volunteered to provide evidence of their enrollment and the cessation of their allowances: 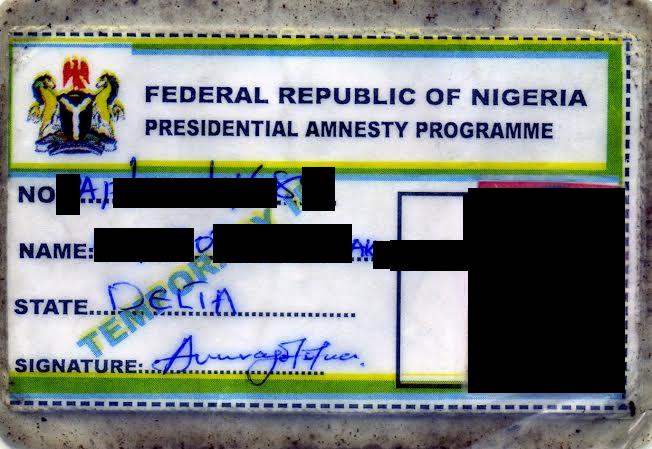 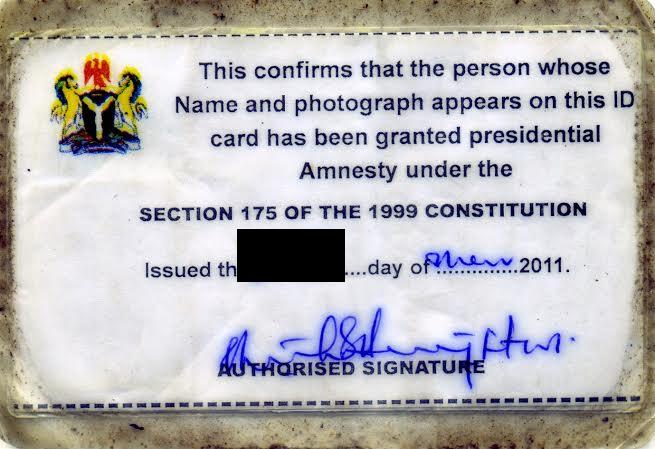 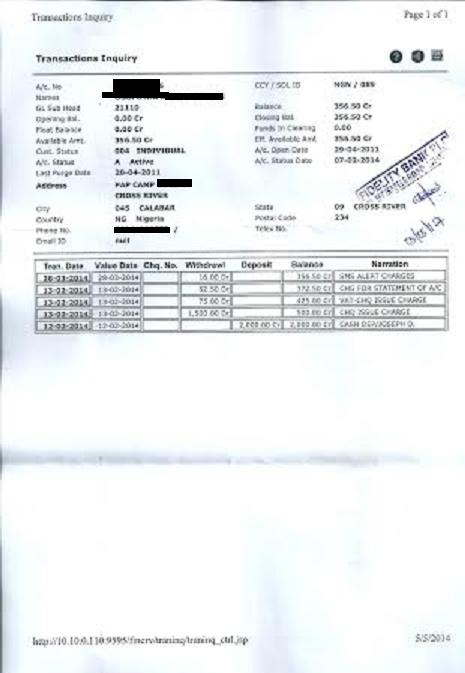 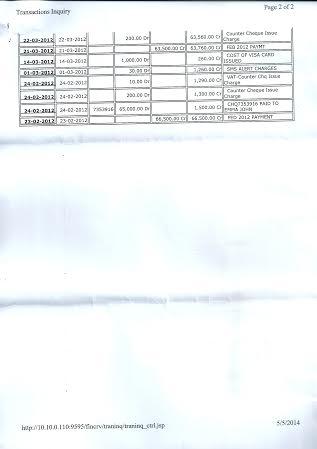 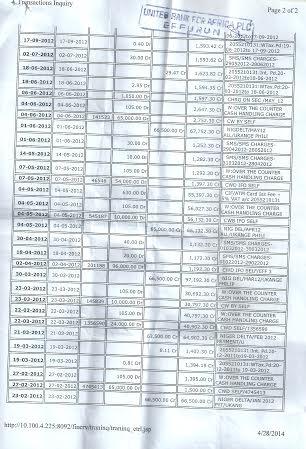