Dangote Group has signed a $450 million Memorandum of Understanding (MoU) with Niger State government to develop an integrated sugar industry in Lavun, with a sugar plantation sized to be longer than Lagos to Ibadan expressway.

Details of the project made available to the NAN indicates that it would involve the development of a sugar cane plantation of about 16,000 hectares or 160 kilometre square.

Lagos to Ibadan expressway is estimated between 120 kilometres and 130 kilometers — more than 30 kilometres shorter than the length of the proposed sugar plantation.

At 2,835 kilometre square, Lavun — the local government where the project will be situated in Niger — is bigger than two thirds the size of Lagos, which is 3,577 kilometre square.

Aliko Dangote, president of Dangote Group, in a brief remark shortly after signing the MoU in Minna, said that the project would be supplemented by an out-grower scheme to produce 12,000 tons of sugar cane per day.

“Dangote Group is a firm believer in the vast economic potential of Nigeria. We have decided to invest in local sugar production in Niger because of the vast arable land available in the state,” he said.

He said that the MOU also involved the establishment of a large scale rice milling factory to process up to 200,000 metric tons of rice to be sourced mainly from out-grower scheme in another part of the state.

According to him, the sugar project will commence in September, after compensations had been paid to the host communities.

He, however, disclosed that beyond agriculture, the company was constructing a multi-billion dollar petroleum refinery in Lekki, Lagos State, with a capacity for 650,000 barrels per day.

Dangote said that the petroleum refinery project would rank as the world’s largest single line refinery, adding that it would make Nigeria an exporter of petroleum products.

Responding, Abubakar Bello, governor of the state, said that the project would change the economic fortunes of Niger from a mono-source to a state with multiple sources of income.

He added that the project would generate employment opportunities for the teaming youths and provide social amenities for the host communities via corporate social responsibility projects.

“It is pleasing to note that Dangote Group, in line with its corporate philosophy, has undertaken, in the MOU, to also support a strong out-grower scheme by agreeing to purchase up to 30 per cent of their sugar cane requirement from host communities integrated into the project,” he said.

Bello gave the assurance that the state team and the Dangote Group would work diligently to finalise the acquisition of the land so as to quicken the take-off of the project.

He said that the state government had begun the processes toward passing a law to protect investors in the state.

Represented by Aminu Bisalla, the ministry’s permanent secretary, Enelamah said that government would continue to develop policies that would support the efforts of local investors. 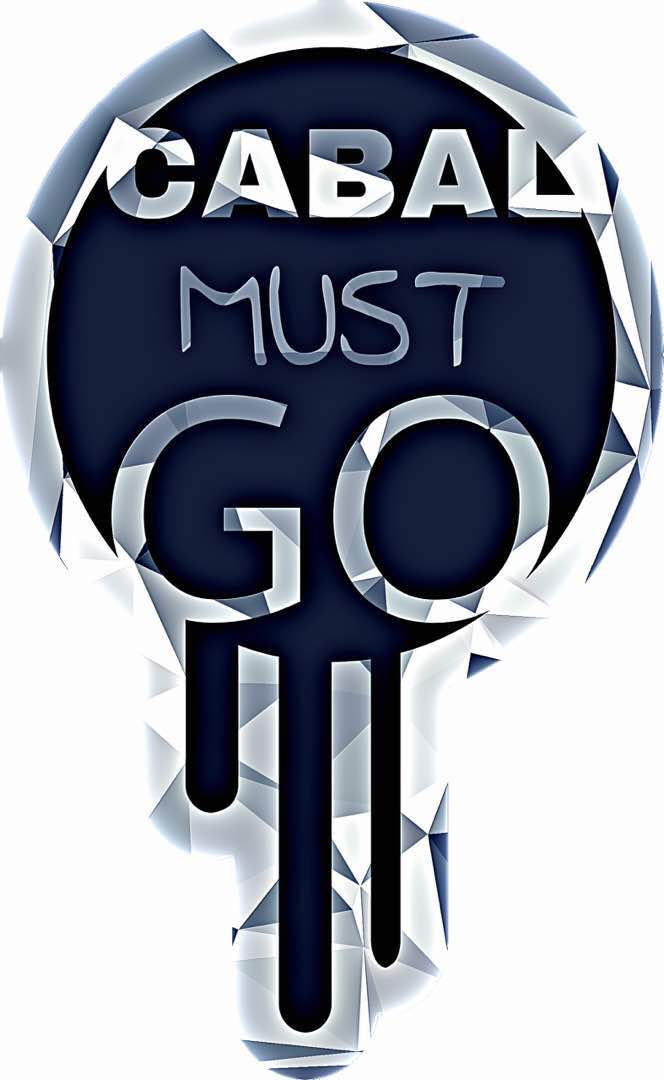