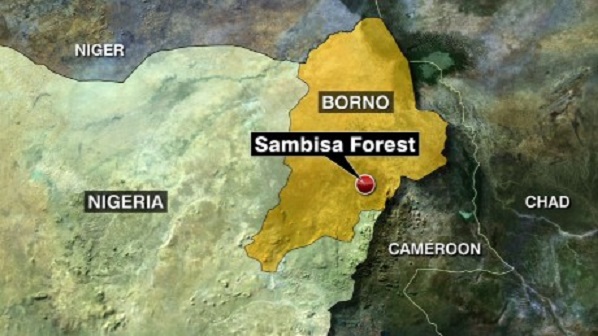 The current offensive against the Boko Haram insurgents group by the Nigerian military has yielded more results with the destruction of the sect’s power-generating solar panel in Sambisa forest, the Nigerian Air Force has said.

Giving details of the destruction in a message on Wednesday, spokesman of the Air Force, Dele Alonge said: “the Nigerian Air Force, in its bid to sustain its ongoing  air assault against Boko Haram terrorist (BHT), in Sambisa forest has continued to hit vital targets with a view to decimating the capability and resolve of th members to continue to fight.”

The most recent success is the attack on BHT targets in Ngoshe amd Pulka by alpha jets providing close air support to own ground forces.

Alonge added that: “the targets, which include solar panels believed to be used by the sect to generate electricity within the Sambisa forest, were hit during recent take over of Gamboru-Ngala by own troops.”

It will be recalled that the military had Tuesday announced the successful recapture of Gamboru-Ngala, Borno State from the occupation of the terrorists.