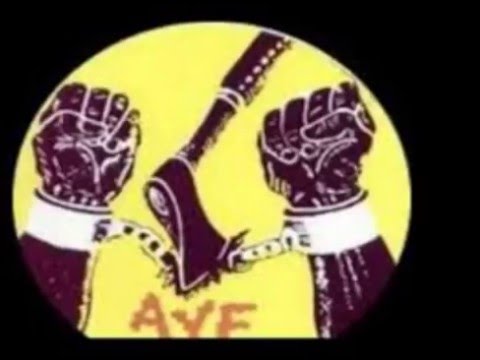 A West African gang known for running drugs and brainwashing prostitutes using voodoo is spreading its network through Europe and Sweden, police fear.

Black Ax, an international crime syndicate based in Nigeria, has set its sights on the city of Uppsala after putting roots in other Swedish cities such as Stockholm, Malmö, and Gothenburg, according to a new report in SVT Nyheter.

“They are mainly involved in human trafficking,” police spokesman Jale Poljarevius says. “They are holding women hostage, and through voodoo, they are tricking them into believing they will end up badly if they leave the job. But they are also involved in selling cocaine and heroin.”

Black Ax reportedly launched its European operations in Italy, but has been progressively spreading north, and is now interested in moving in on a bustling gang scene in Uppsala, which could result in additional violence in the already-turbulent city.

“You can only speculate on that, but it’s not that the gangs will say, ‘Oh, here comes Black Ax – welcome into the game’ – it’s pretty crowded already,” Poljarevius asserted when asked how the introduction of yet another crime network would impact Uppsala.

“There is a lot of cocaine but not so many users, so the market is quite saturated. It would lead to violence rather than cooperation.”

A recent drug bust reportedly tipped off authorities of Black Ax’s looming presence, as well as a series of adverts for Nigerian prostitutes in the area.

A new report released by Swedish police indicates that there are now 50 organized gangs operating in Sweden’s capital city of Stockholm, up from 39 in 2015.