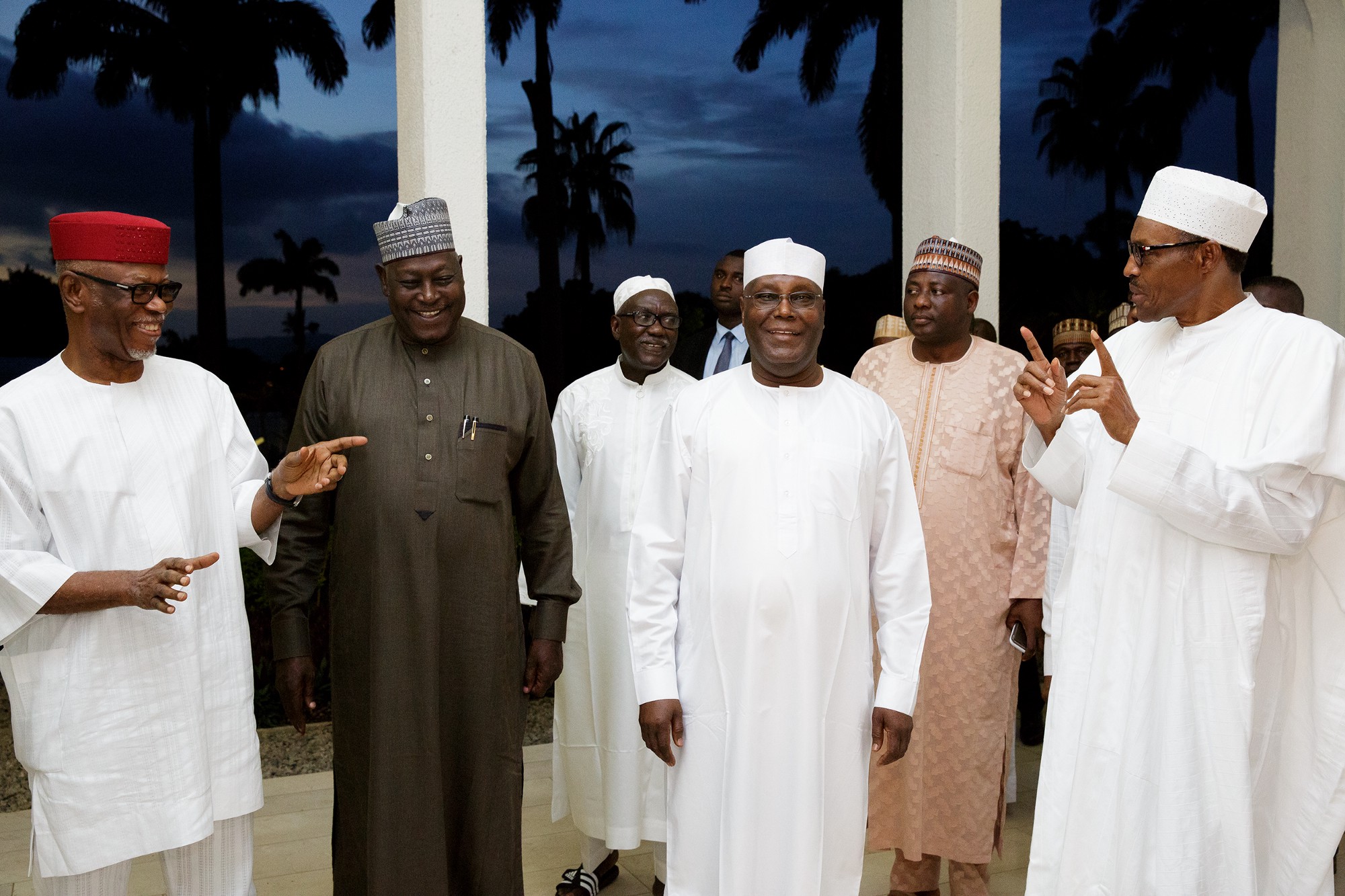 Nigeria recorded a net loss of over $723 million (about N221.5 billion, at N306.3 to $1) through the Offshore Processing Arrangement, OPA adopted by the Federal Government in 2015 to supply refined petroleum products in the country, the latest Nigeria Extractive Industries Transparency Initiative, NEITI 2015 Oil & Gas Industry Audit Report, has revealed.

The controversial arrangement was introduced by the Nigerian National Petroleum Corporation, NNPC, under the supervision of the then Minister of Petroleum Resources, Diezani Alison-Madueke, and but became popular during the Goodluck Jonathan administration.

It was an arrangement that involved the allocation of Nigeria’s crude oil to select indigenous and foreign oil traders under agreed swap contract terms, in exchange for refined products for local consumption.

Considered an alternative arrangement for the country’s four dysfunctional refineries in Port Harcourt, Warri and Kaduna, the OPA was criticised by Nigerians as a channel for corruption and waste of the country’s crude oil resources.

Apart from the difficulty in getting commensurate value of petroleum products for the volume of crude oil allocated for refining, the arrangement was identified as one of the ways corrupt government officials funneled the country’s crude oil abroad for their selfish benefits.

The Buhari administration in November 2015 jettisoned the OPA for being “uneconomical and wasteful.”

In its place, the government opted for the Direct Sale-Direct Purchase, DSDP arrangement “to enthrone transparency and eliminate the activities of middlemen in the crude oil exchange for product matrix.”

The latest NEITI audit report published on Friday in Abuja revealed that under OPA, the value of refined petroleum products the country received was lower by $723 million than the value of the crude oil allocated to various oil trading firms for refining abroad.

The report noted that the huge loss was sustained even after allowances had been made for costs of crude and transportation as well as margins to the traders.

In addition, the report, which also covered other aspects of operations of the country’s oil and gas industry, said there was an outstanding liability of about $498 million from under-delivery of imported products by companies contracted under the OPA.

Other losses recorded during the period, the report noted, totaled about $90 million lost through a practice where the NNPC opted to use a revised/lower pricing option at the point of payment, instead of the higher price at the point of purchase.

The Executive Secretary of NEITI, Waziri Adio, disclosed at the presentation of the report in Abuja on Friday that NNPC had stopped the practice of double valuation with the coming of the present administration.

“NEITI recommends close monitoring of the Direct Sale Direct Purchase, DSDP arrangement that replaced the OPA, to ensure the country is not being shortchanged,” Mr. Adio said.

“NEITI It also calls for government to recovered the $498million OPA liabilities from the affected companies,” he added.

Other major highlights of the report include a recommendation for the Federal Government to ask the NNPC to render full account of over $16.8 billion (about N5.15 trillion, at N306.3 to $1) paid to it as NLNG’s dividends for the period 2000 to 2015.

The payments, the report explained, were for the loan granted to NLNG and the dividend for the 49 per cent stake the NNPC holds under the company’s equity on behalf of the Federal Government.

The NNPC Spokesperson, Ndu Ughamadu, told PREMIUM TIMES it was too early to comment on details of a report he or his management had yet to read.

“The report has just come out. I will need some time to read it. I cannot comment on a report i have not read,” Mr. Ughamadu said.